Spent the evening first in the attic where my central air units blower was ground to a stop then, in the garden planting some new mature tomato plants.

This was was the second time in 5 weeks I had major issues with my AC unit. The prior issue end of July was my external AC units fan that cools the compressor had stopped. In July I was able to troubleshoot that to a capacitor issue that is common with AC external units. In July I purchased the capacitors and a relay unit with a friend who has a contractors license. Ended up replacing 2 capacitors and a relay unit.

Today I ended up finding the issue was the blower had somehow slipped to the bottom of the shaft and was scraping the bottom of its enclosure. At the top there’s a brace that has 3 places the fan hangs from and 2 of the 3 screws were loose so I tightened them.

The fan unit of the blower was still scraping the bottom of the enclosure so I loosened the screw/pin or whatever its called on the shaft moved it up and tightened it.

The blower shaft is like a half- moon D shaft with the square screw\pin on the flat portion. Thank goodness I could get to it from the part of the attic where it had the most room and a nice platform to layout on.

Still at one point I had one finger pinned between 2 sharp fan blades and the side of the sharp enclosure with the fan digging into my flesh and my other arm on the other side of my body. I was able to carefully and slowly reposition without losing flesh or a fingernail which seemed inevitable at one point.

To get the clearance to tighten the fan on the right spot I had to use my ratchet wrench as a spacer between the fan and its enclosure.

On top of that I also had to pickup all my pieces of my 155 piece tool case I had dropped!

After all of that I was going to leave the 3 tomato plants I had picked up Sunday and intended to plant first thing this evening for another day. I was pretty riled up from the AC trying to get me again so I decided I wouldn’t let that stop my plans got my lantern and spot light plus shovel and planted my tomatoes!

Now I hope I’m ready for the next AC surprise and I have part of my secondary plants planted for our late California gardening season we have if you are prepared. 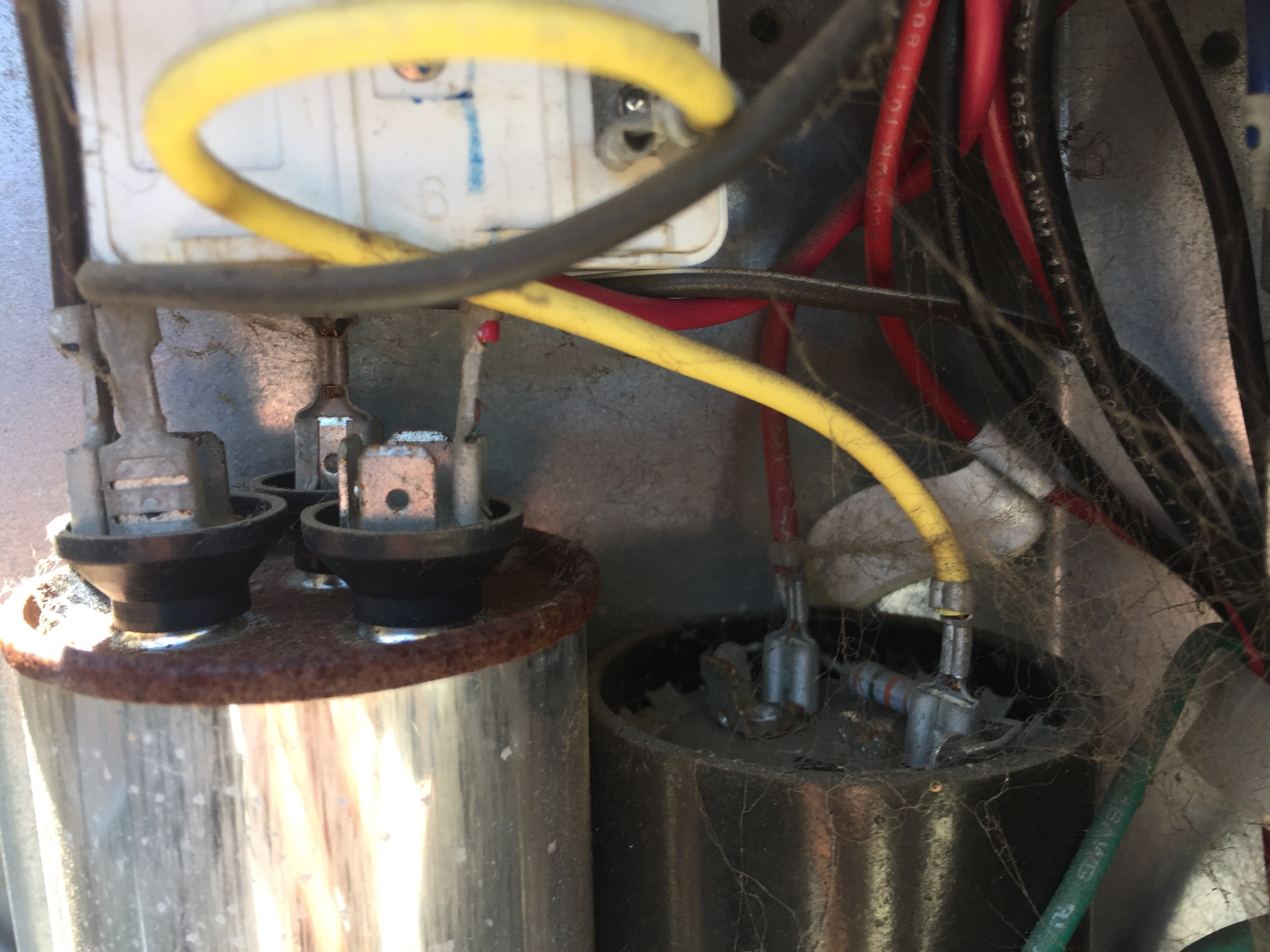 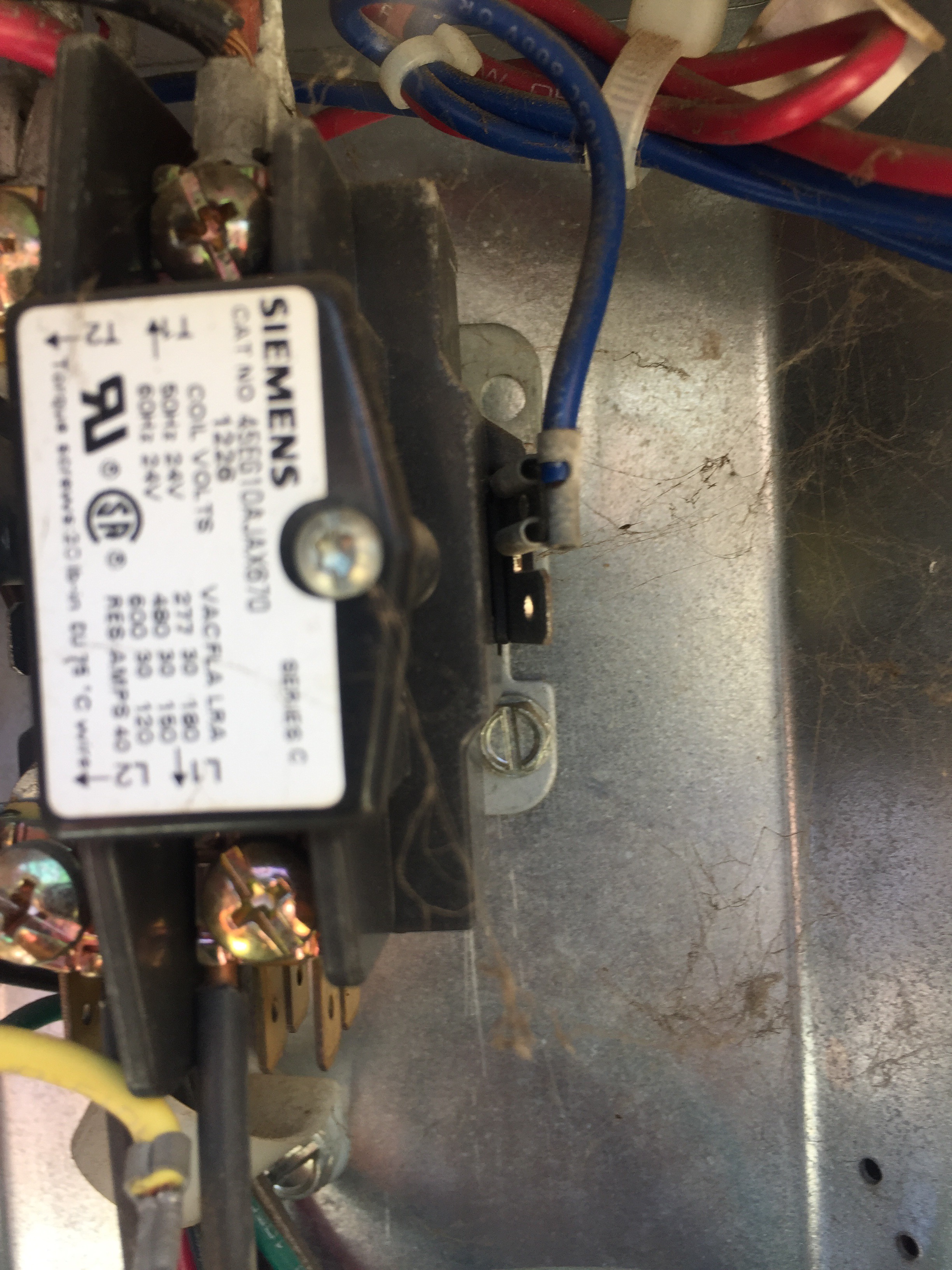 July’s pictures of capacitors/relays I replaced  several weeks ago above. Realizing I never took the finished photo. 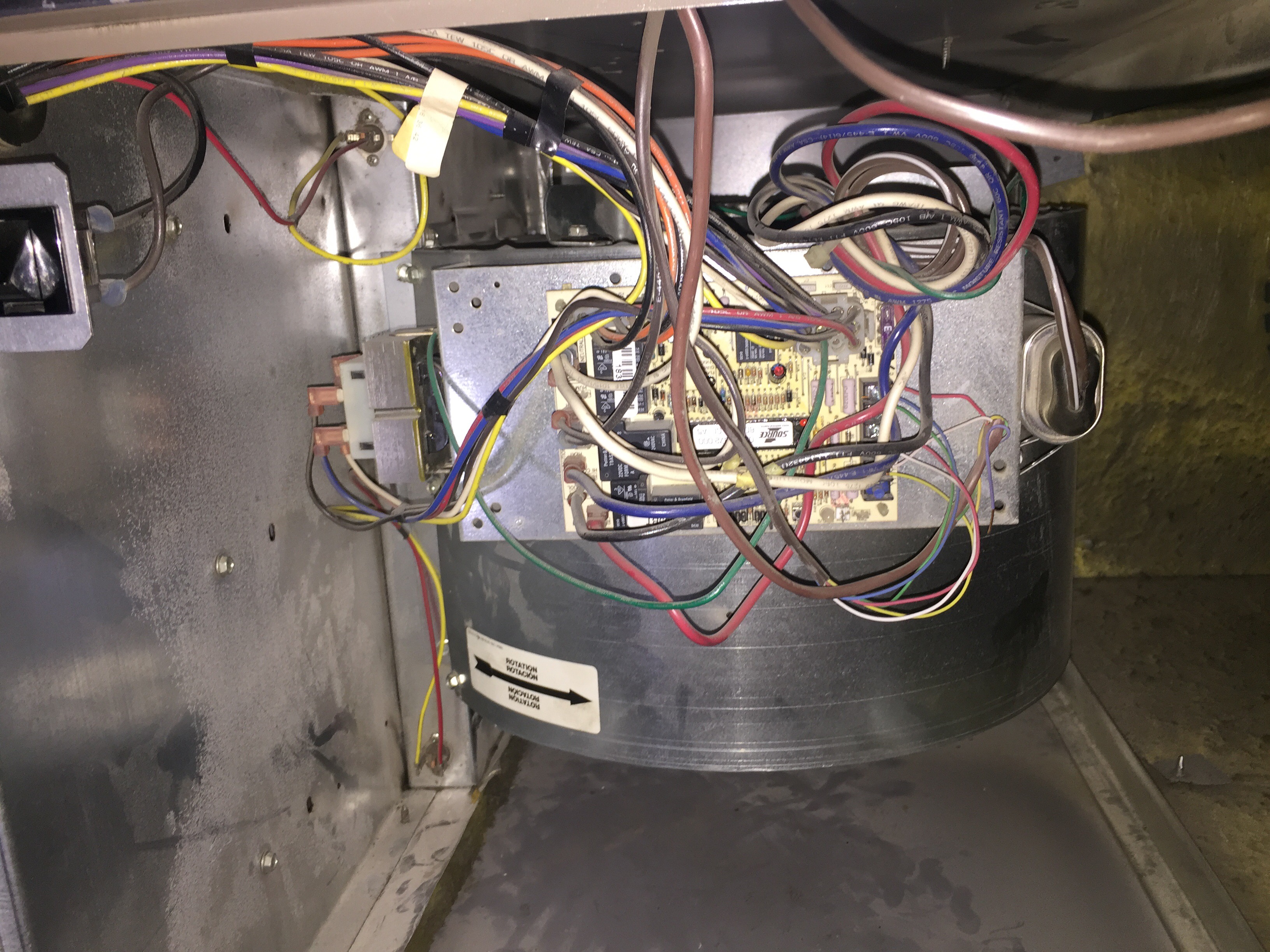 Blower unit in picture above where I made the adjustments. Fan was firm to the bottom when I checked. 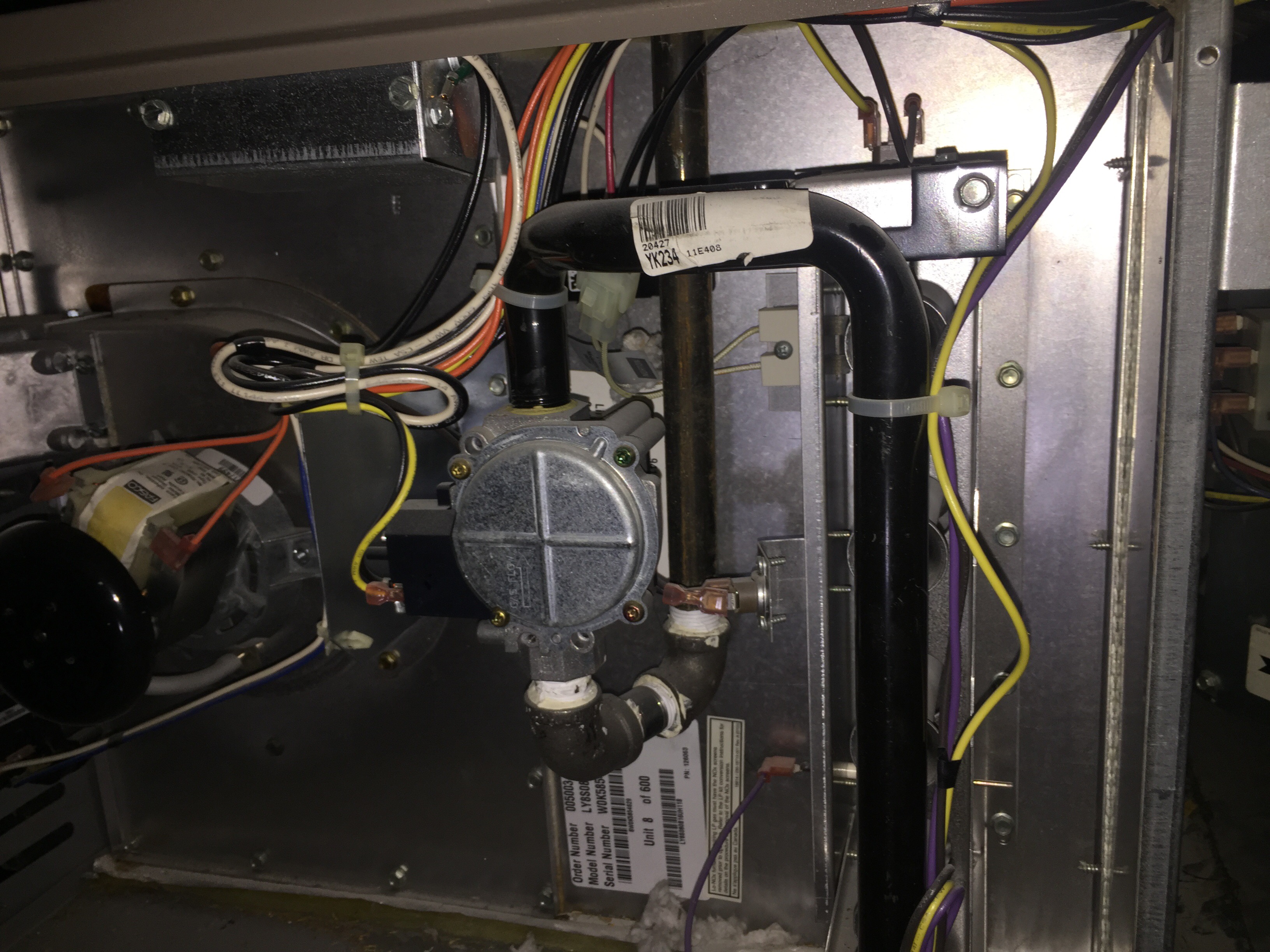 Other side of unit in the attic. 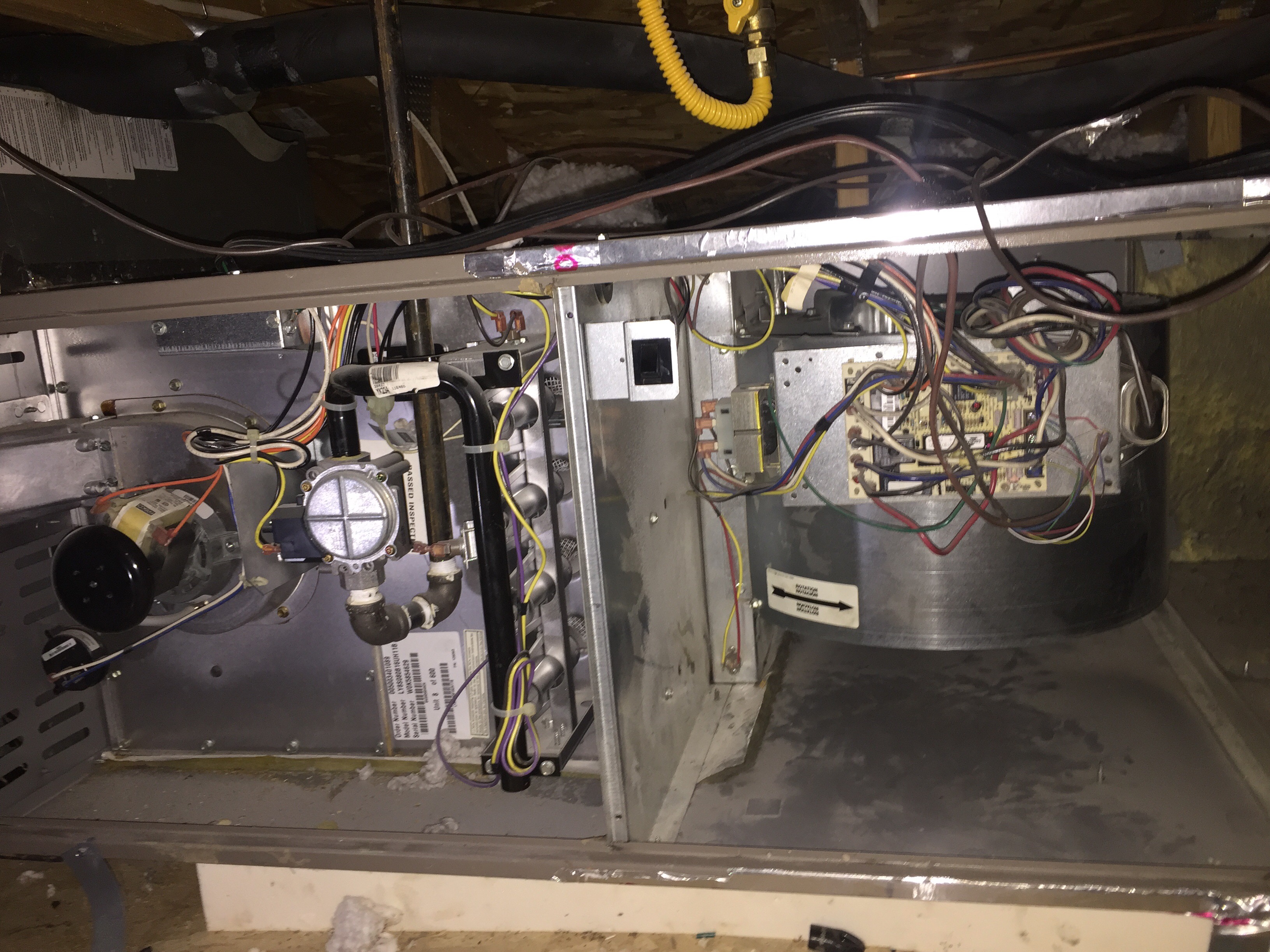 The entire unit with covers off. 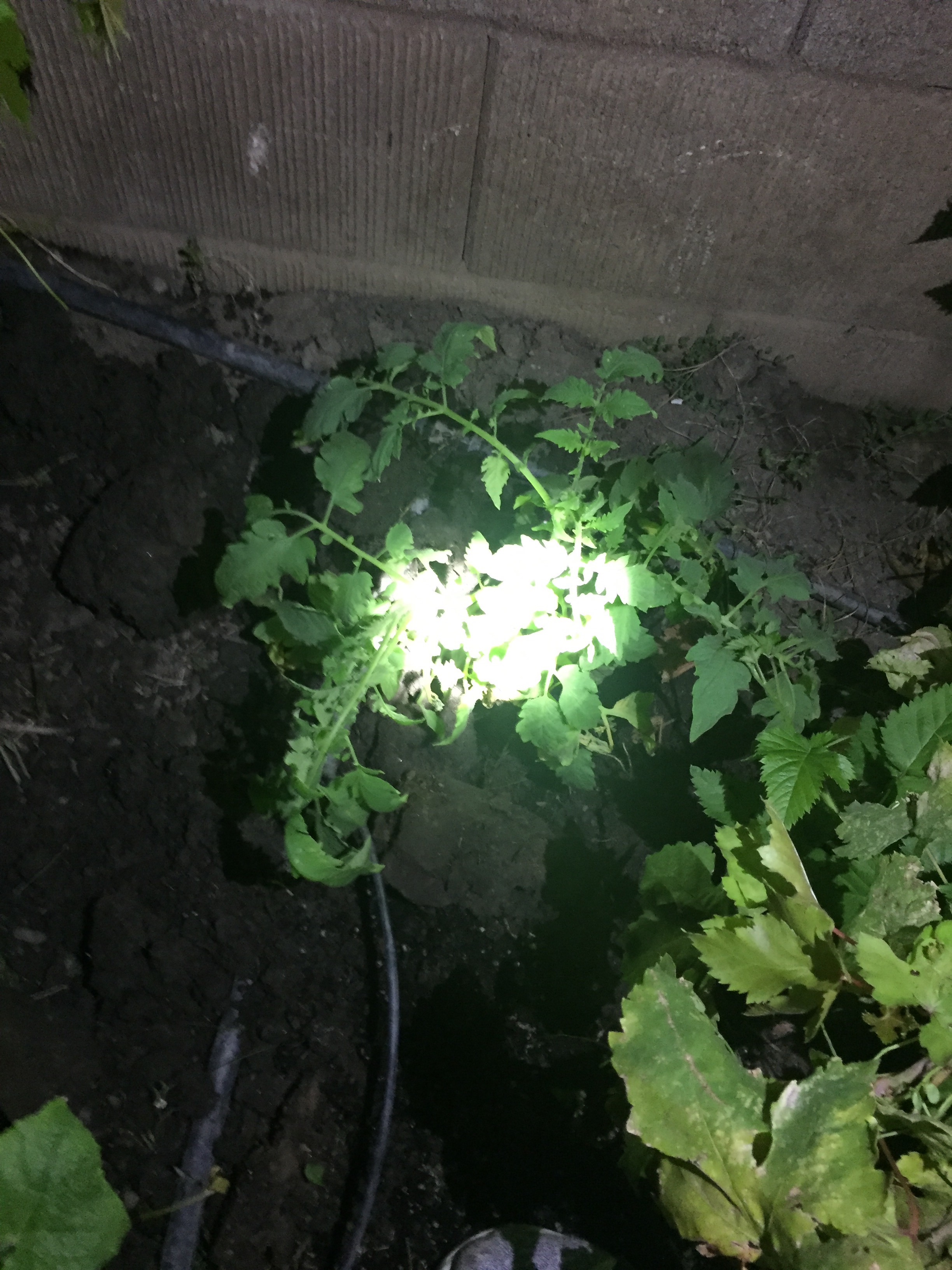 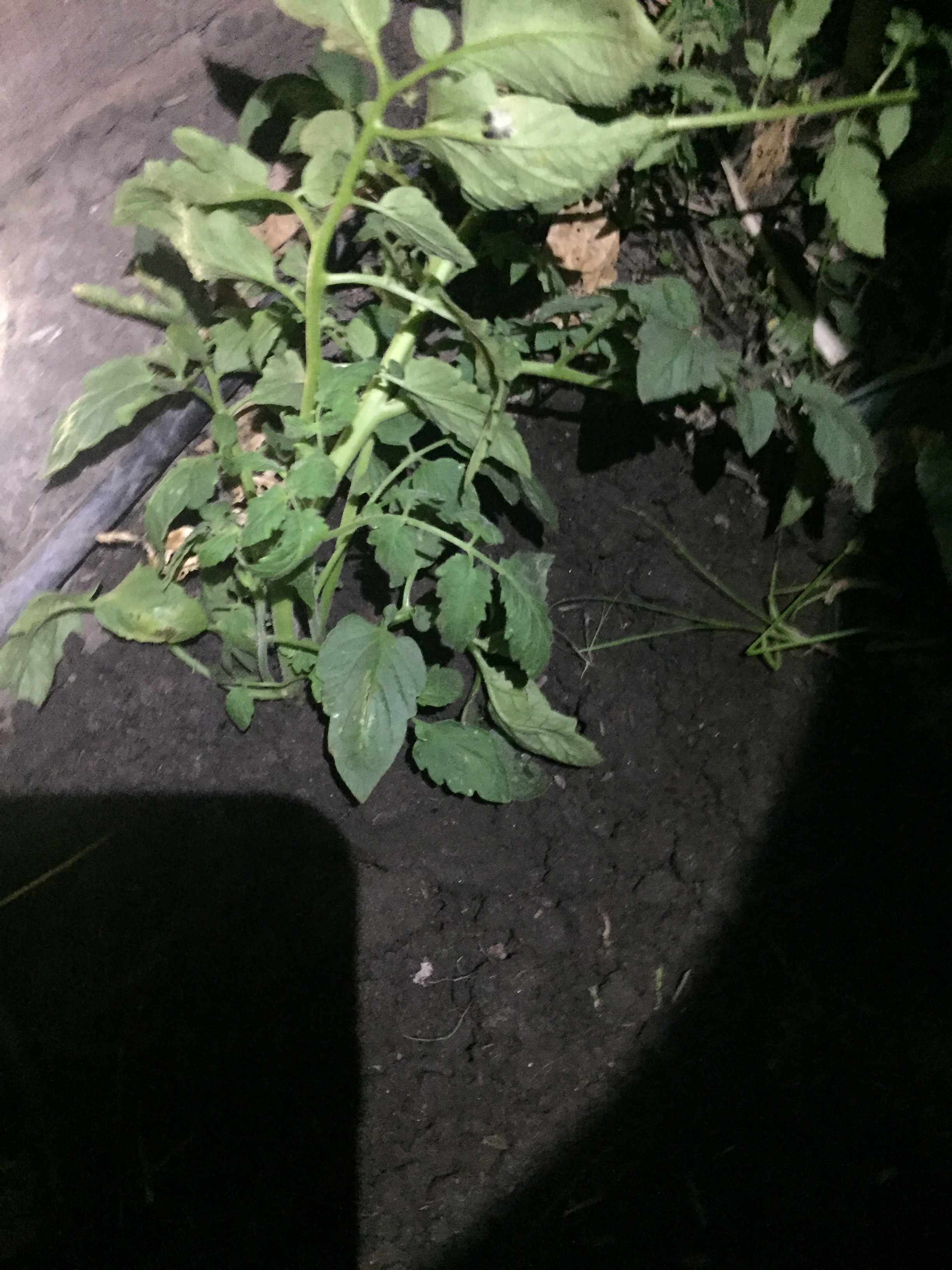 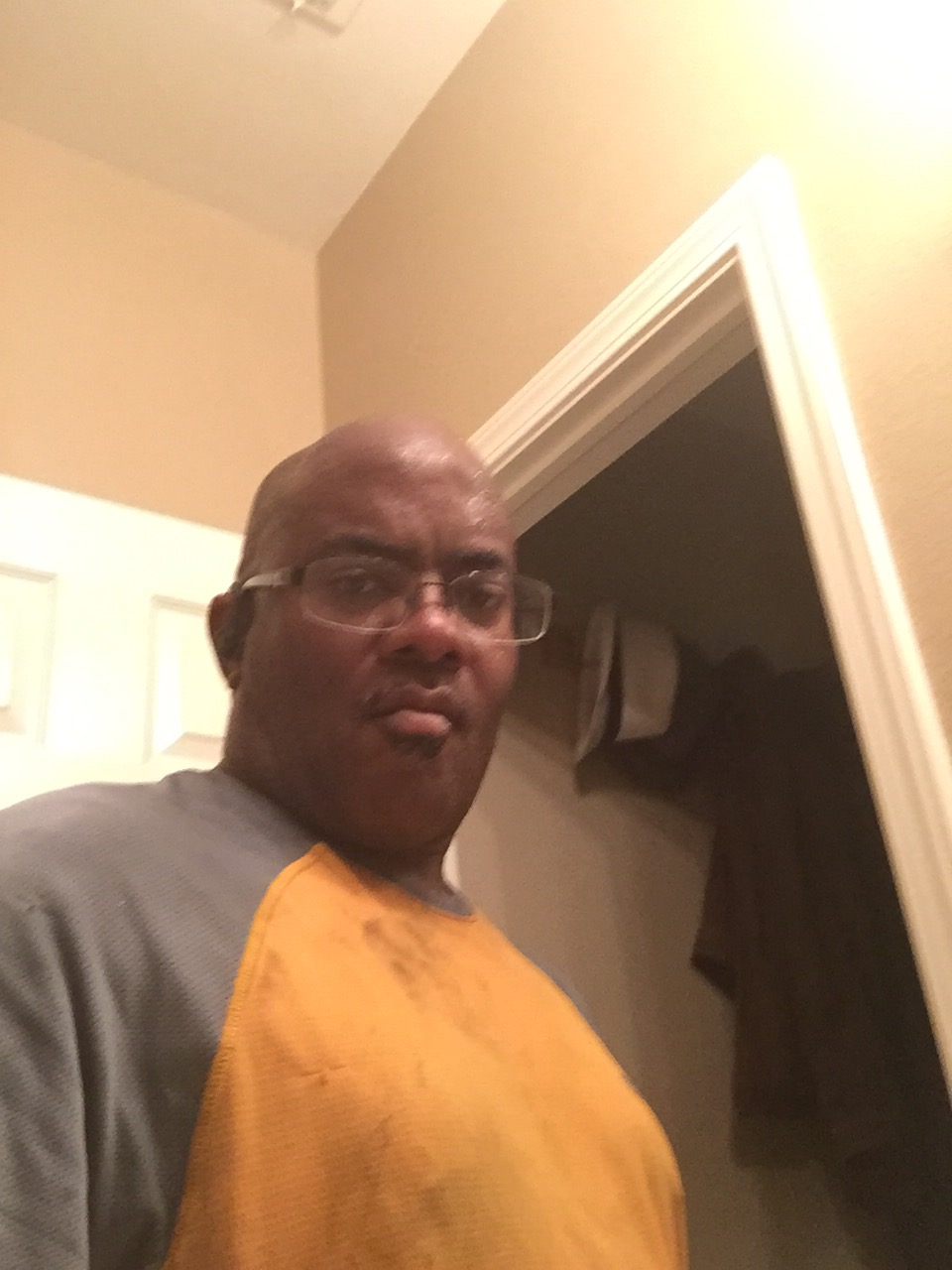 Me nice and grimy about to clean up after washing hands

Still nice and grimy thinking I’m gonna hit the pool for a quick dip to relax from this craziness that could have had serious fall out from being a fire hazard with seized motor, plus those costs of replacing the motor, adding to heat stress on my computer workstations and my servers.

Lessons I have learned is don’t ignore little sounds or other signs of equipment variances it saves a lot of money in the long run and do your best to fix it right and gain a true understanding of why something isn’t working so its no longer a mystery. Also document which I have found my blog useful for. Many times I’m finding myself searching my blog for past computer system fixes and I have a few listed but not nearly enough,