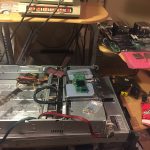 Getting set for new first major rebuild of my NAS system in several years. I have updated drives, replaced motherboards with same generation motherboards, up-sized drives switched chassis even but always with similar hardware.  I will be swapping to a new chassis, motherboard, RAM, hard drives, CPU, SAS hard drive controller, backplane, cables, FreeNAS version and layout of storage usage. This will help as my build and organization became difficult to fully utilize my full capacity for virtualization iSCSI targets and what I was using for storage of multimedia, files and backups. I will also with the larger capacity drives have less spindles spinning, more efficient power supplies and less rack space taken.

Here’s what I have so far: 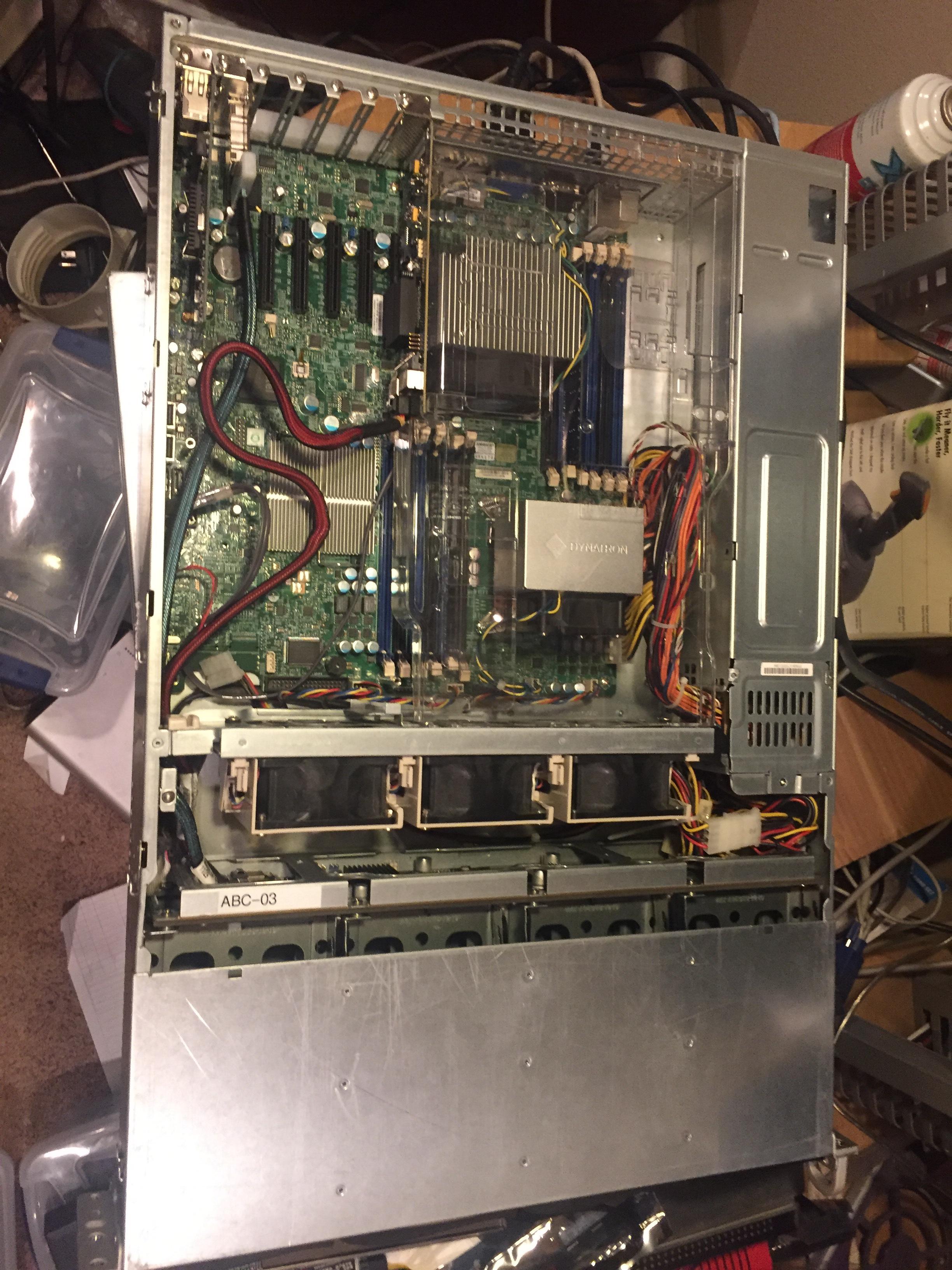 This is the chassis I picked up locally from a posting on Craigslist which had a pretty decent Supermicro x8dte-f motherboard , LSI SAS 9211-8i, a D33025 dual GB NIC, plus a Supermicro Mini-SAS pass thru cable (CBL-0167L).

This is the front of the chassis with hot swap bays 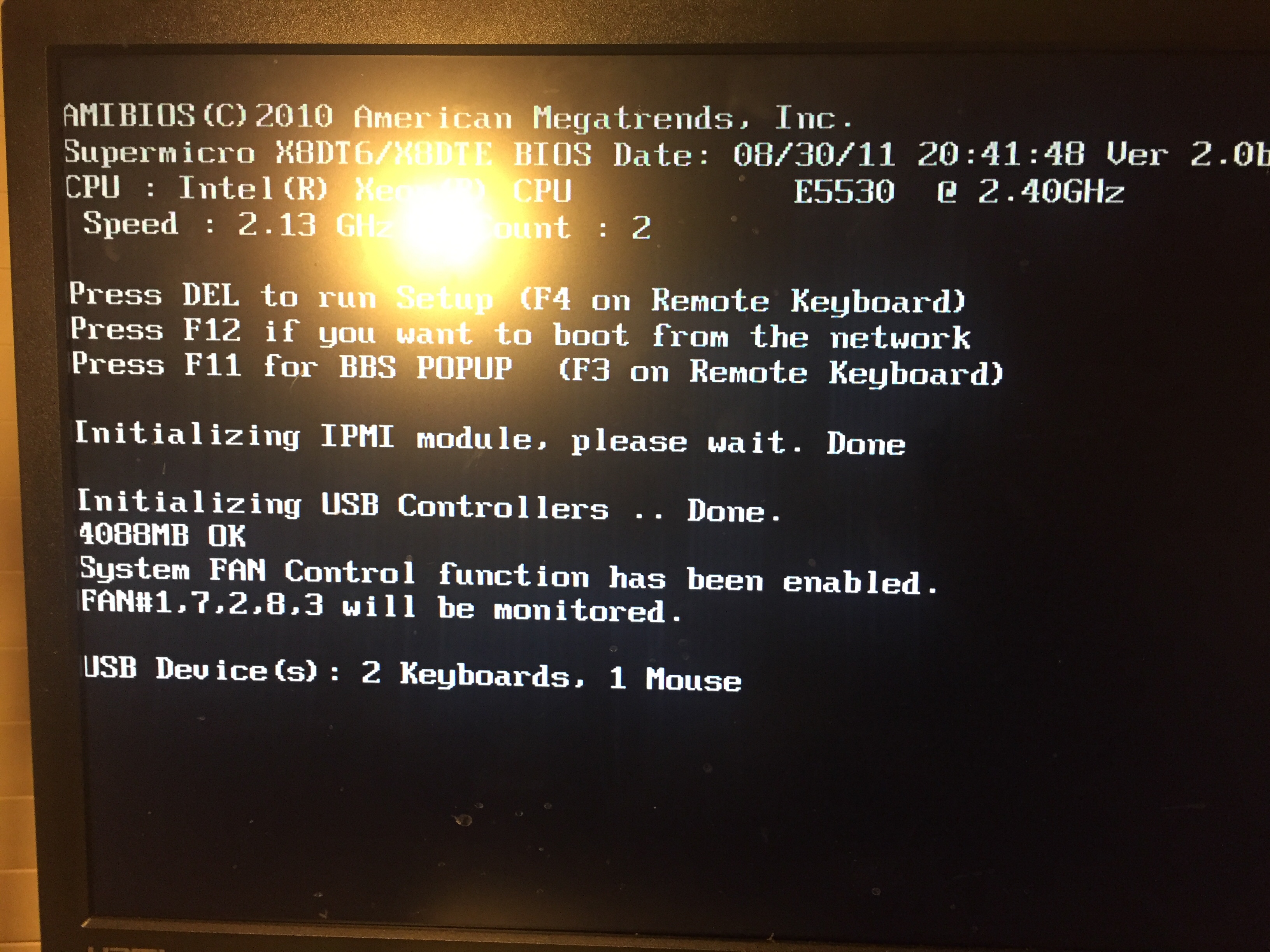 This is what it looked like before on boot up. 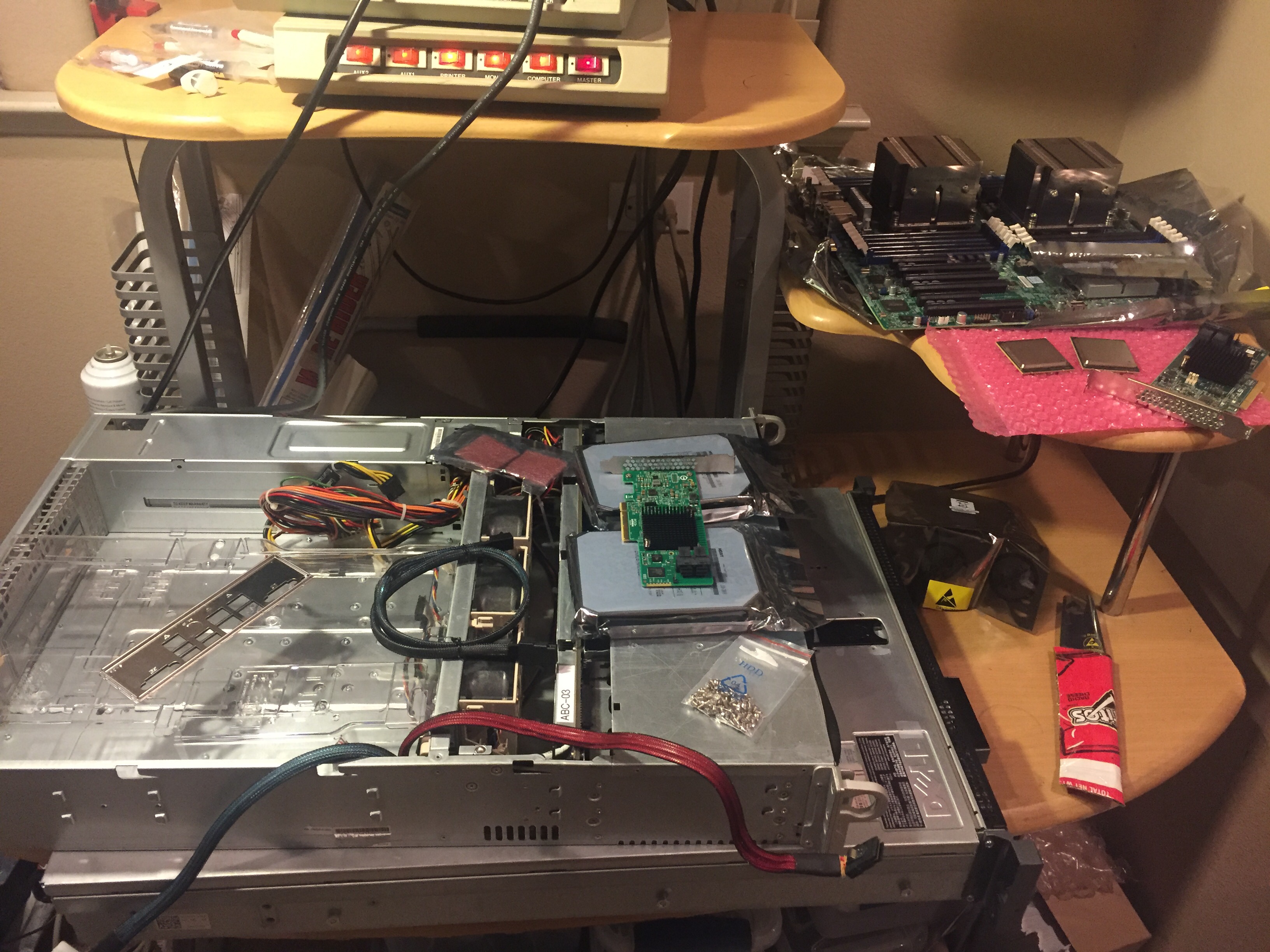 Normally it wouldn’t take very long to build this but my house is a mess as well as my work area and computer room so I will do some tidying up before starting my build. This is a build I have been putting off for a few years mainly trying to do this with my old chassis’s and trying to rebuild a more efficient room cooling component and switching those ideas around which is still on my radar along with switching away from old (Xenserver) to new virtualization (oVirt) Hypervisors and platform so stay tuned for that as well as I have those systems in house ready to build as well!

That’s it for now New build coming up plus transfer of data which is the real reason I needed to hurry with the NAS/FreeNAS build as a priority over other parts of the project.