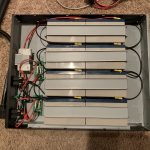 Updated one of my Liebert GTX UPS and the extension cabinet. Did this earlier than I wanted since the UPS went into total failure as it seems all the batteries have reached end of life obviously as evidenced by the visual swelling this is not one of the UPS that I had replaced the batteries on after buying from someone who had bought out a decommissioned data center.

I’m still updating other aspects of my infrastructure like NAS that’s running FreeNAS, hypervisors (testing Ovirt), rebuilding Zoneminder server, installing additional cameras for security, updating my network backbone, and building a smart environment the Open Source way. So this UPS going out was not in the plans until later. The effectiveness of the UPS wasn’t at peak so the batteries conditions explain the bad uptime for small outages it should withstand.

Here’s some after and before pictures of the UPS batteries and systems I have in place currently. 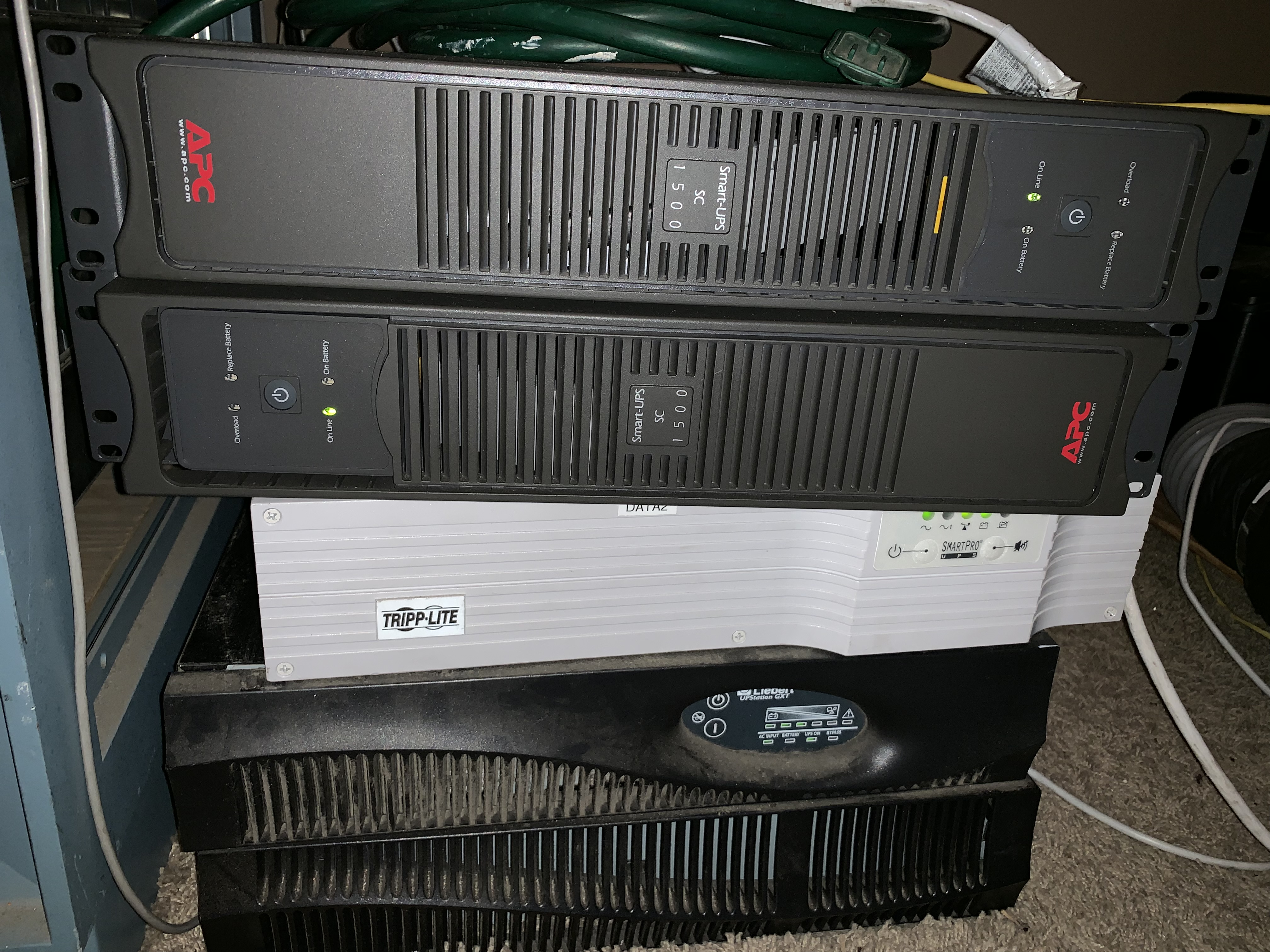 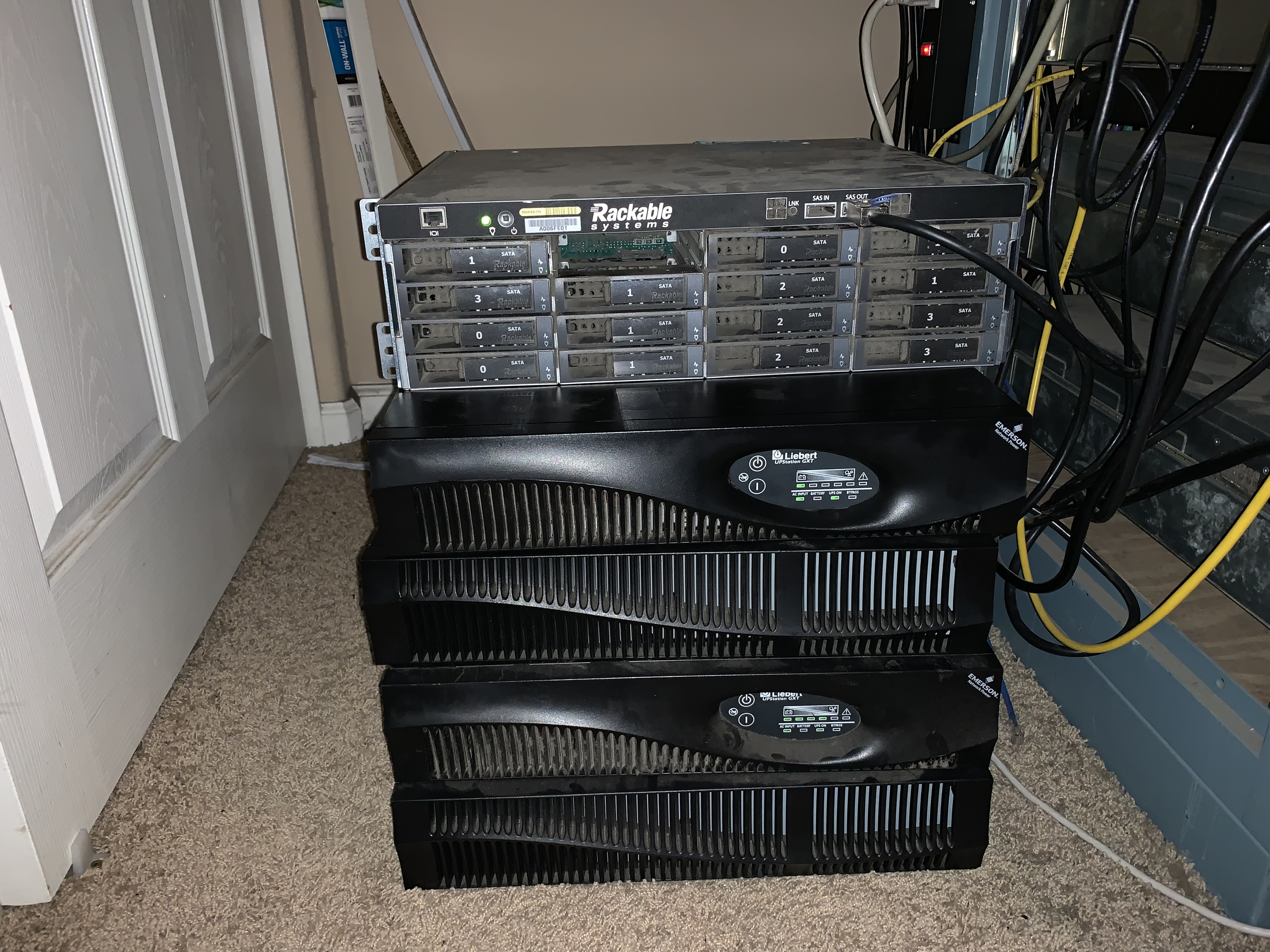 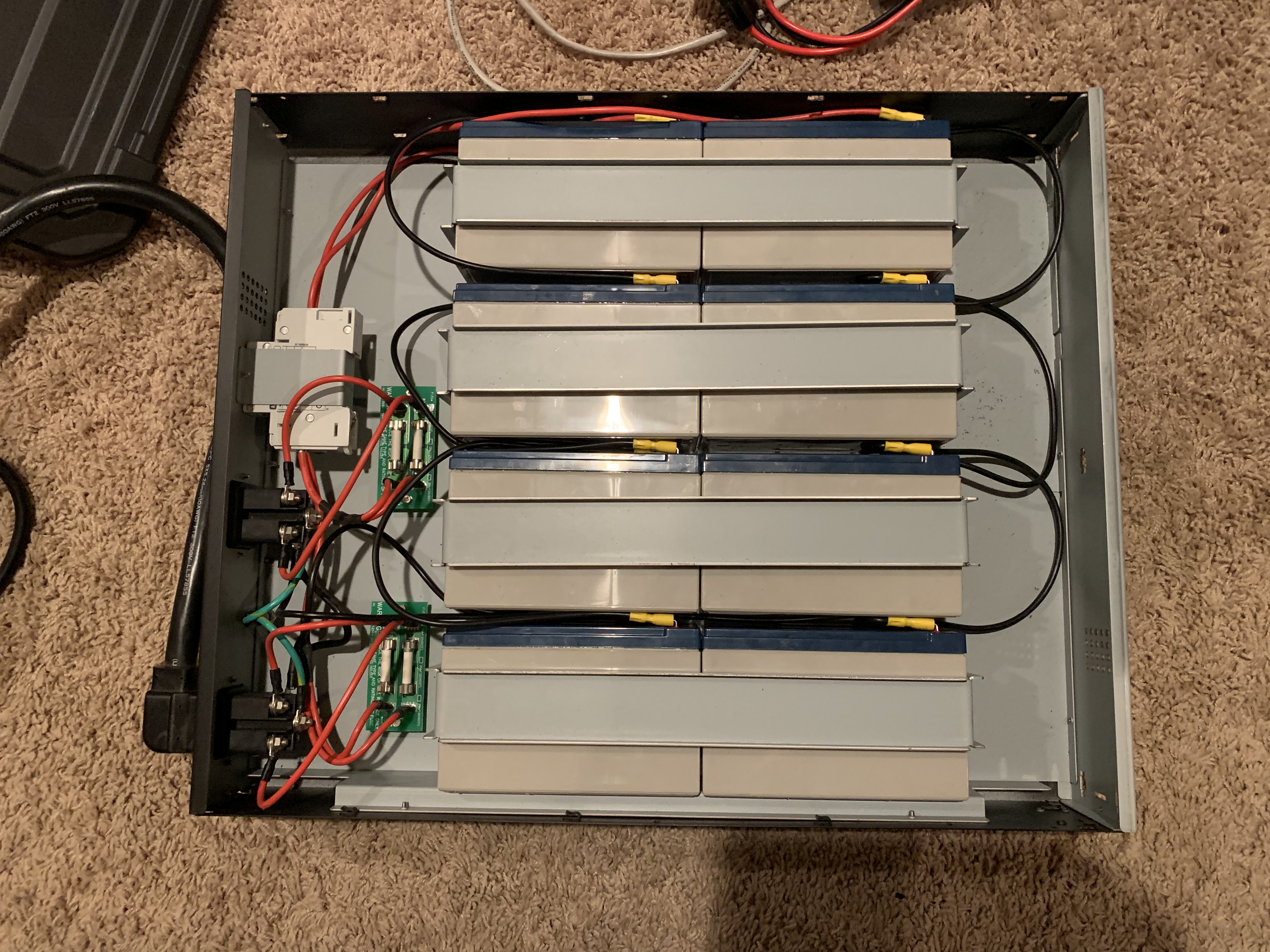 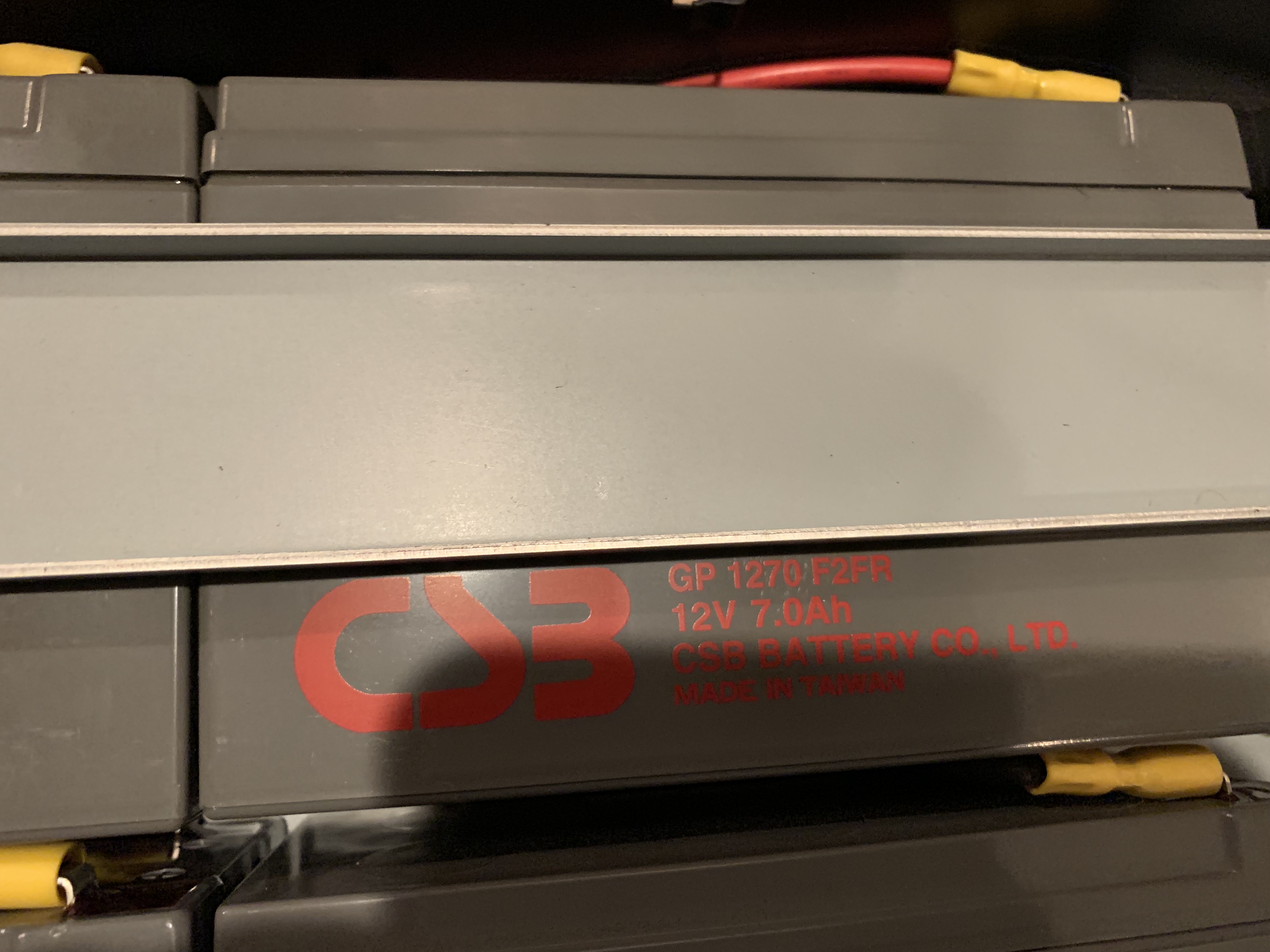 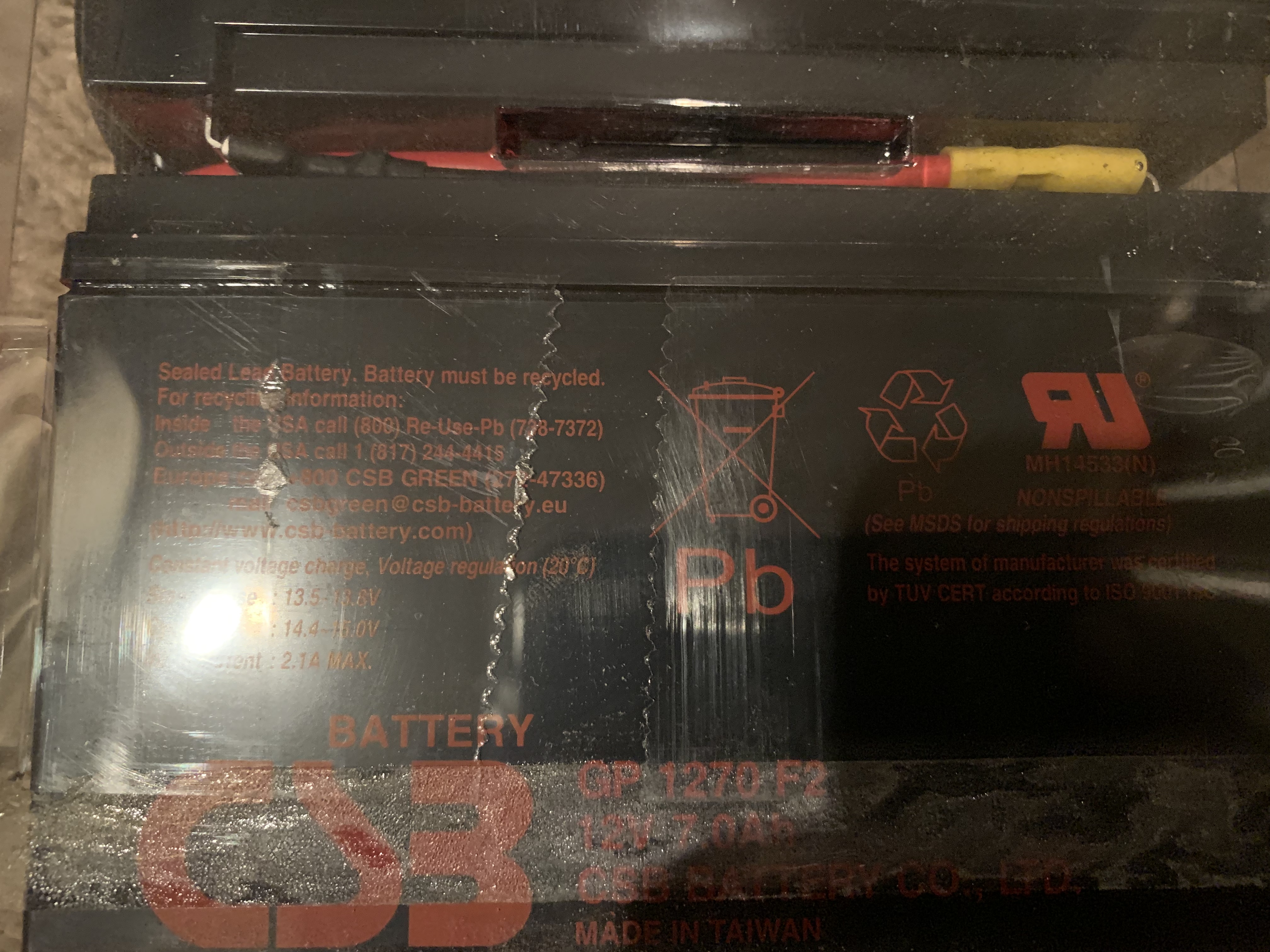