After coming back from overseas abruptly for personal reasons came back to an overgrown vegetable garden with ruined sprinklers. First I pulled the big weeds, then, repaired the drip system in the backyard, then watered a while used a semi-operational rototiller and a light weight tiller then raked weeds and roots that filled my green waste bin.

I then laid out some mature vegetables with a little top soil under and around the vegetables to form a top soil moat to allow the roots to grow and take hold quickly. Then placed the drips in more permanent positions.

During testing of the drip system that’s was damaged by people who were supposed to be taking care of my yard I noticed a leak spring up and became a mini-geyser I had no choice but to fix right away.

To get to the actual leak I went down about 2.5 feet deep and 3.5 feet wide plus 2 feet across. The soil was hard clay and roots some almost the diameter of pvc pipe then some like heavy wire every inch. A lot of roots were wrapped around the sprinkler pipes and valves so I had to use hand tools scrape away dirt, then make sure it wasn’t pipe or wiring from the sprinkler control unit. I even had to strategically cut roots as they had tension pulling every way on the pipes so if I cut one side the pipes or valves may get pulled and caused damage going the other way. Was slow going but got to the main issue in several hours.

During this replacement of the piping I decided to replace the sprinkler valves with one that was easier to test with that had a handle you could get leverage on. The local big box hardware stores all had the same brands with small handles that over time and hard water make you place stress when testing. Plus they seem to not handle back flow well but they worked. I also decided to use a pipe union joint on both pipes in flow and out flow.

To avoid having to dig through clay soil and roots again I looked into a sprinkler valve box so I could leave the dirt out from around the sprinkler valves and pipes so they are easier to update or fix next time. Traditional valve covers didn’t work so finally got the idea to put a fake rock valve cover over the sprinkler valves. I then noticed my front sprinkler pipes were leaking badly before I could put execute my plan.

I then had to dig some more and then upon testing found the pipe adhesive on the angle pipes on the out flow had failed. These were done by the builder. I knocked off the old solvent, sanded by hand pipe and corner joint resealed.

I picked up some root block from a professional lawn care store I had found the traditional lawn valve covers that didn’t work for my situation.

Well the root blocks weren’t going to work either. So I just filled the bottom of the space of pipes with river rocks. Then to provide a base for my imitation granite rock sprinkler valve cover I inserted a 2 deep layer of concrete edge stones you would use for raised gardens to form a root block as well!

Now with work and other commitments this has taken parts of the last month. I basically finished this part of my project this weekend and vacation day from Wednesday to Monday by pulling weeds from vegetable gardens that newly popped up plus thorny weeds wit pick from my grass I had hired someone else to take care of while I was gone and power washing my concrete a second time from the dirt all this work produces.

All this time my 11kw solar system was also being worked on. Well the project is complete to get my sprinklers and yard into my normal acceptable range. Still work to do and the ever present maintenance. Plus some nice accents and finishing touches for later in the week. I have so much that needed to be done I’m sure I left out major steps.

That sums up only the outside around the house projects I of course have a bunch of other things going but wanted to document this. 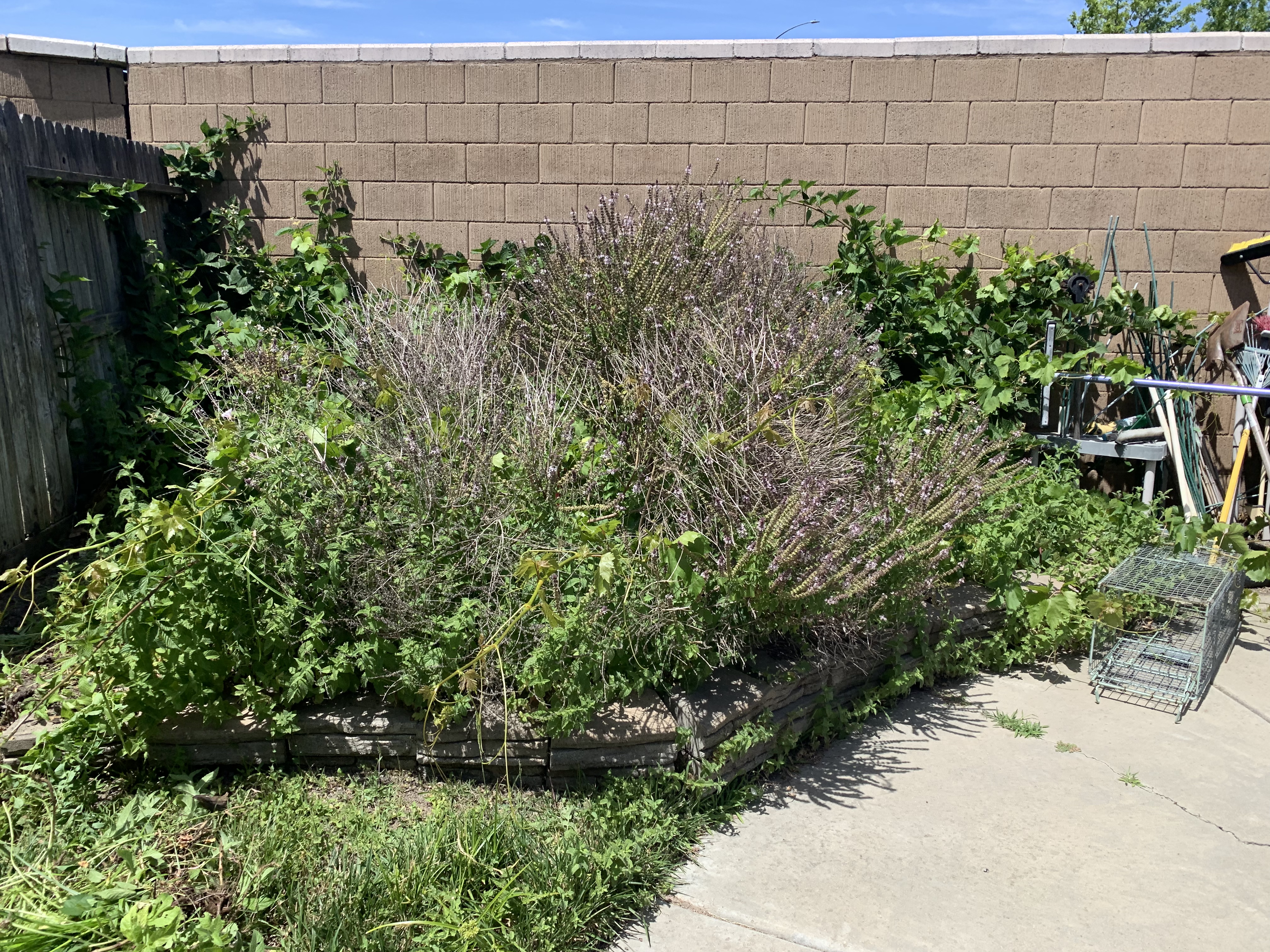 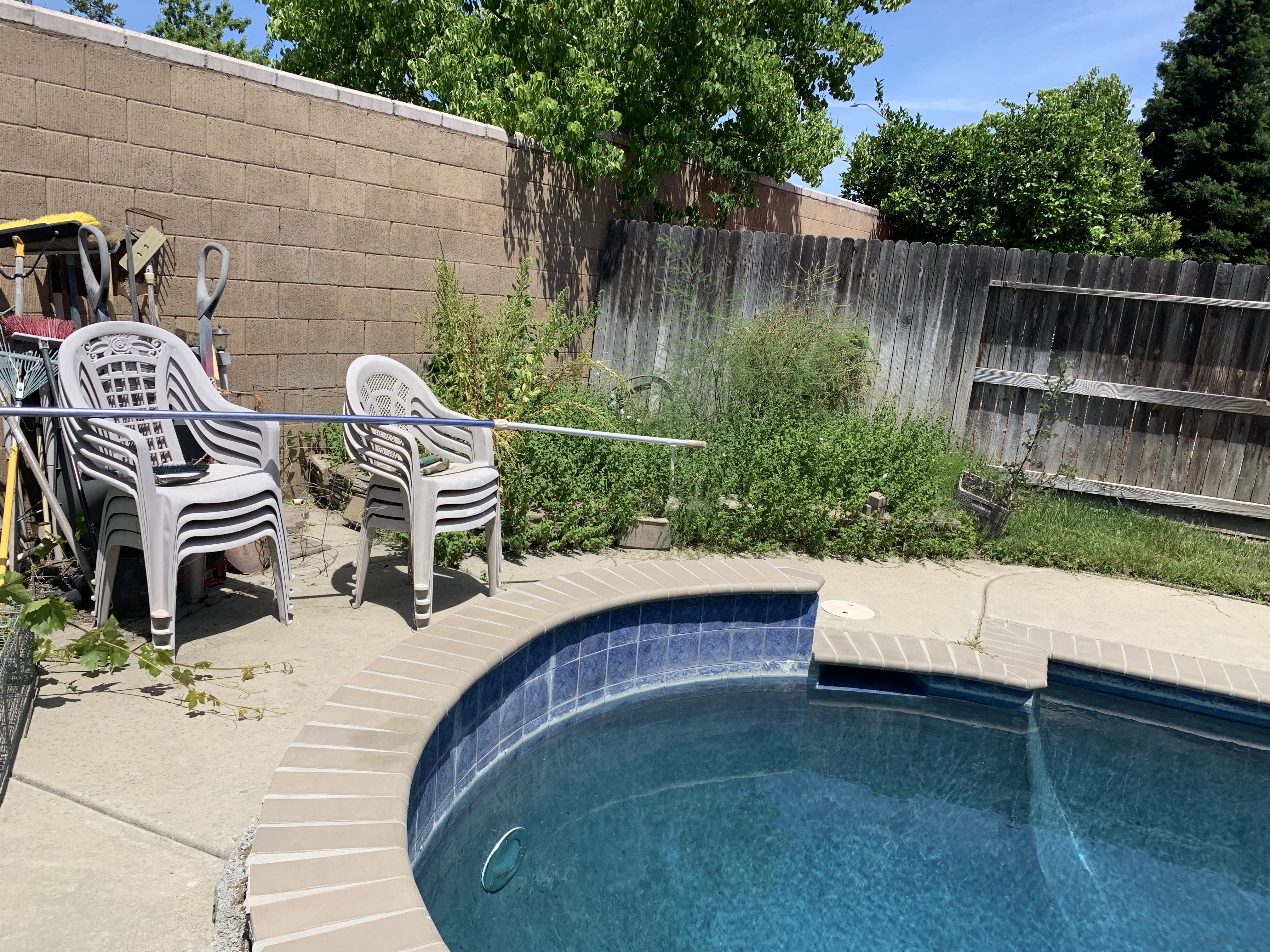 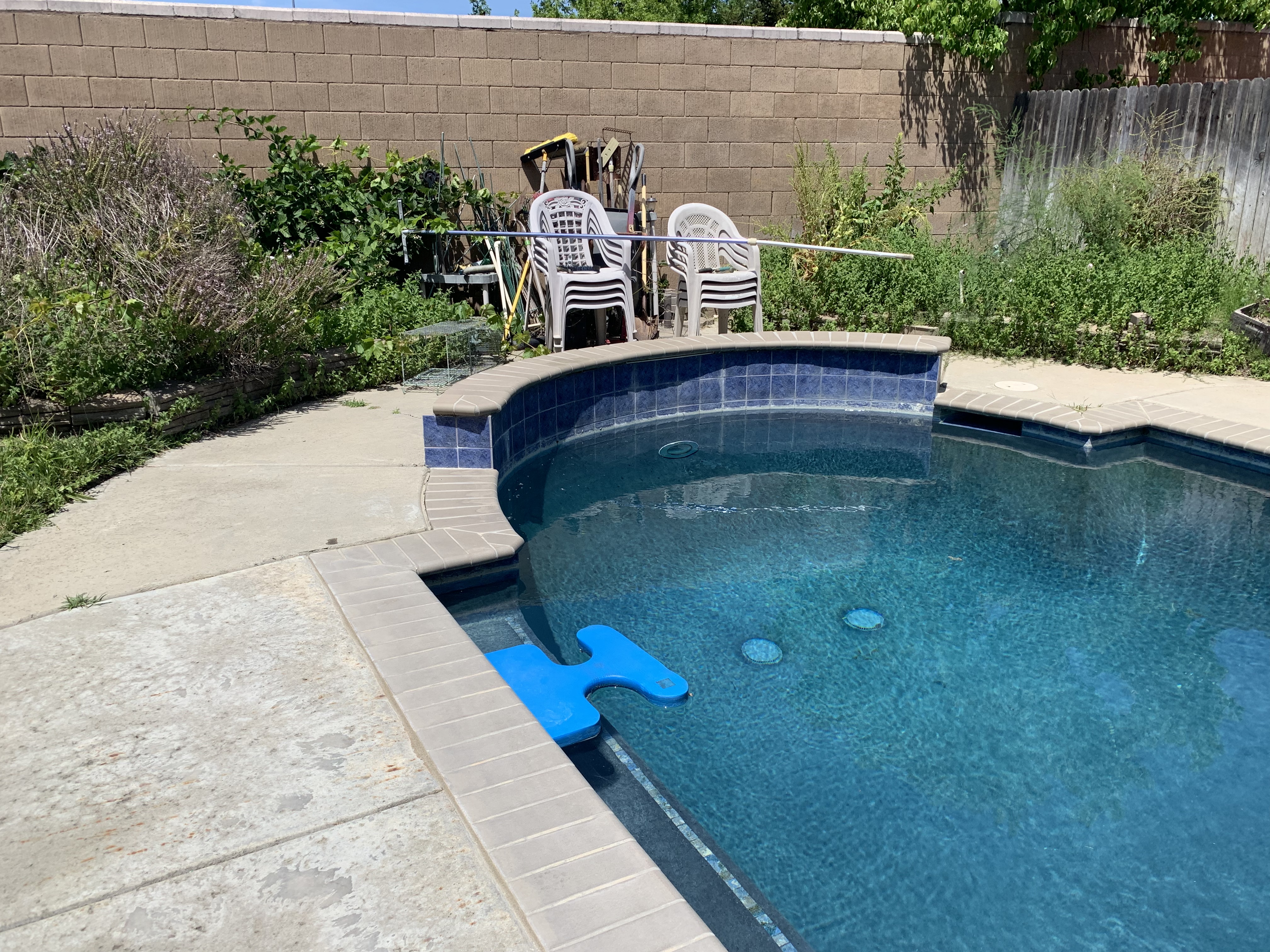 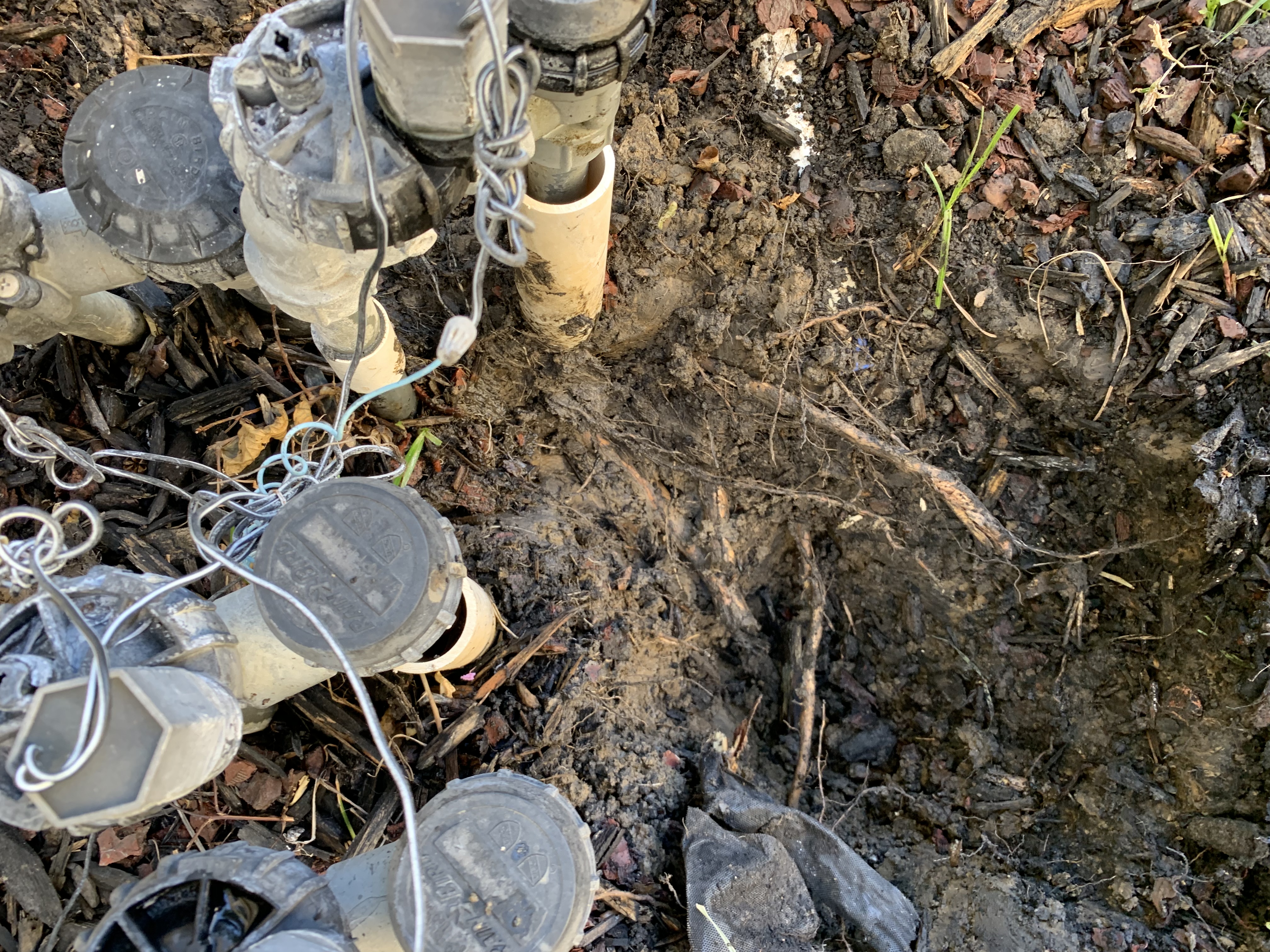 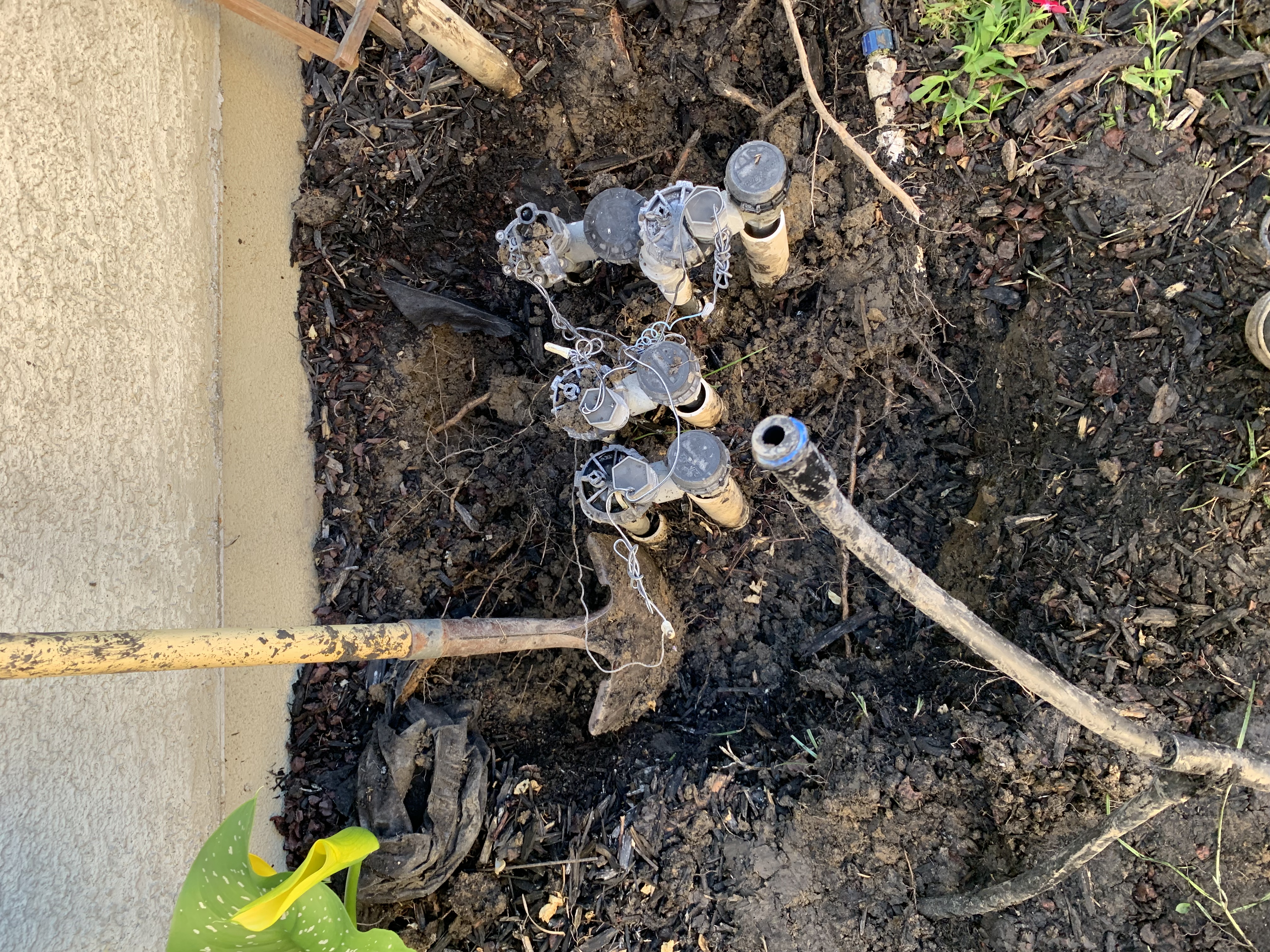 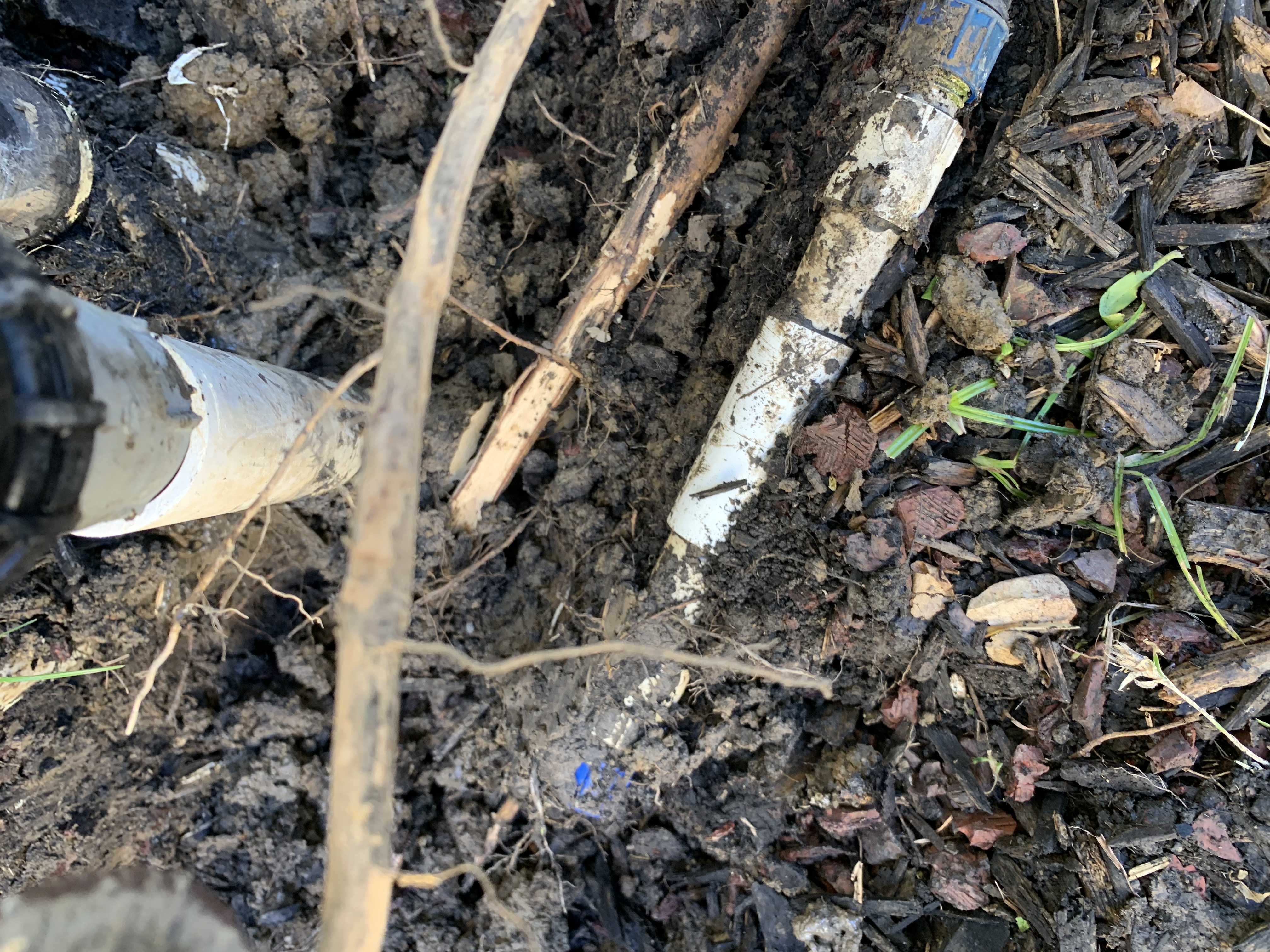 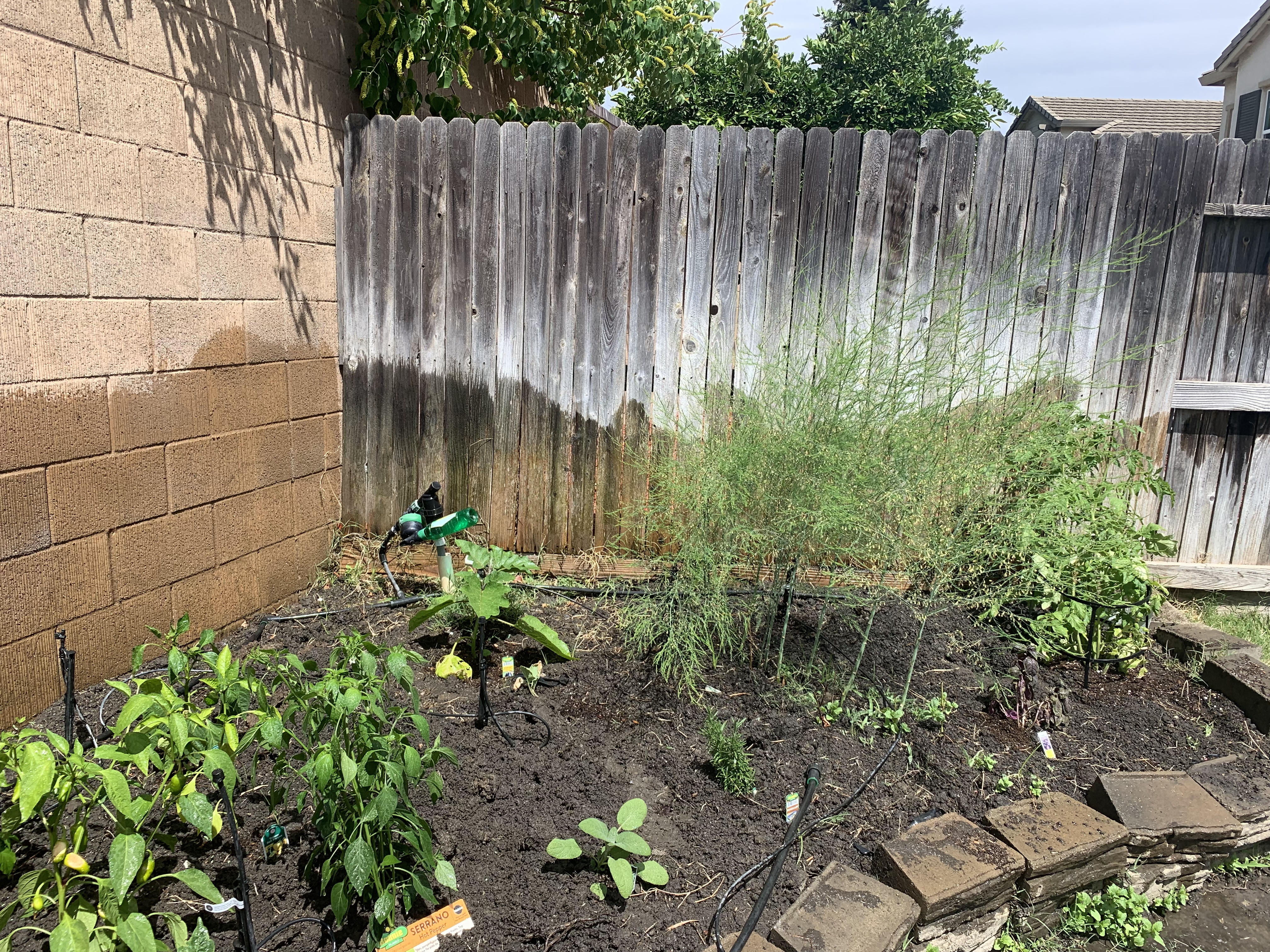 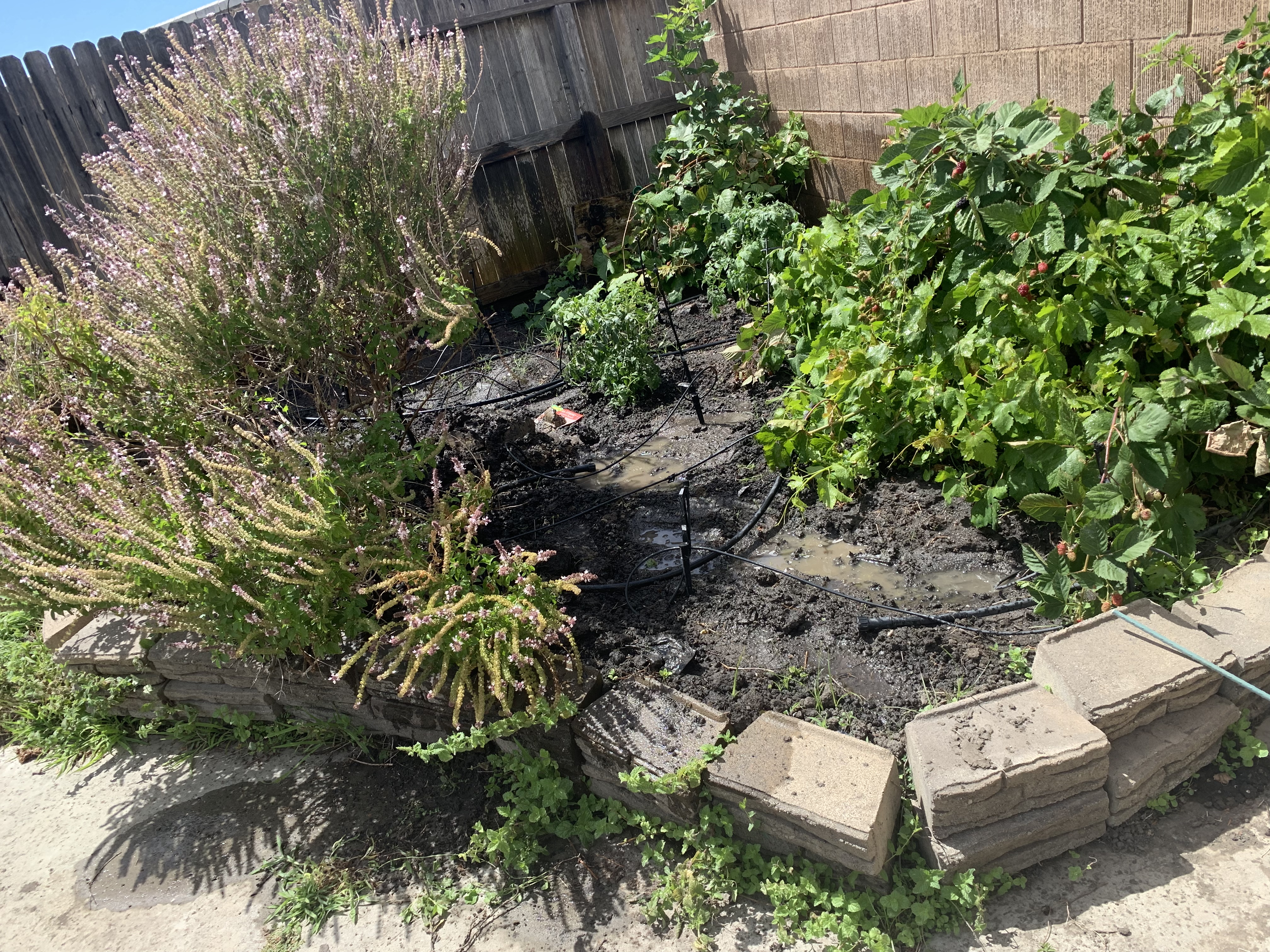 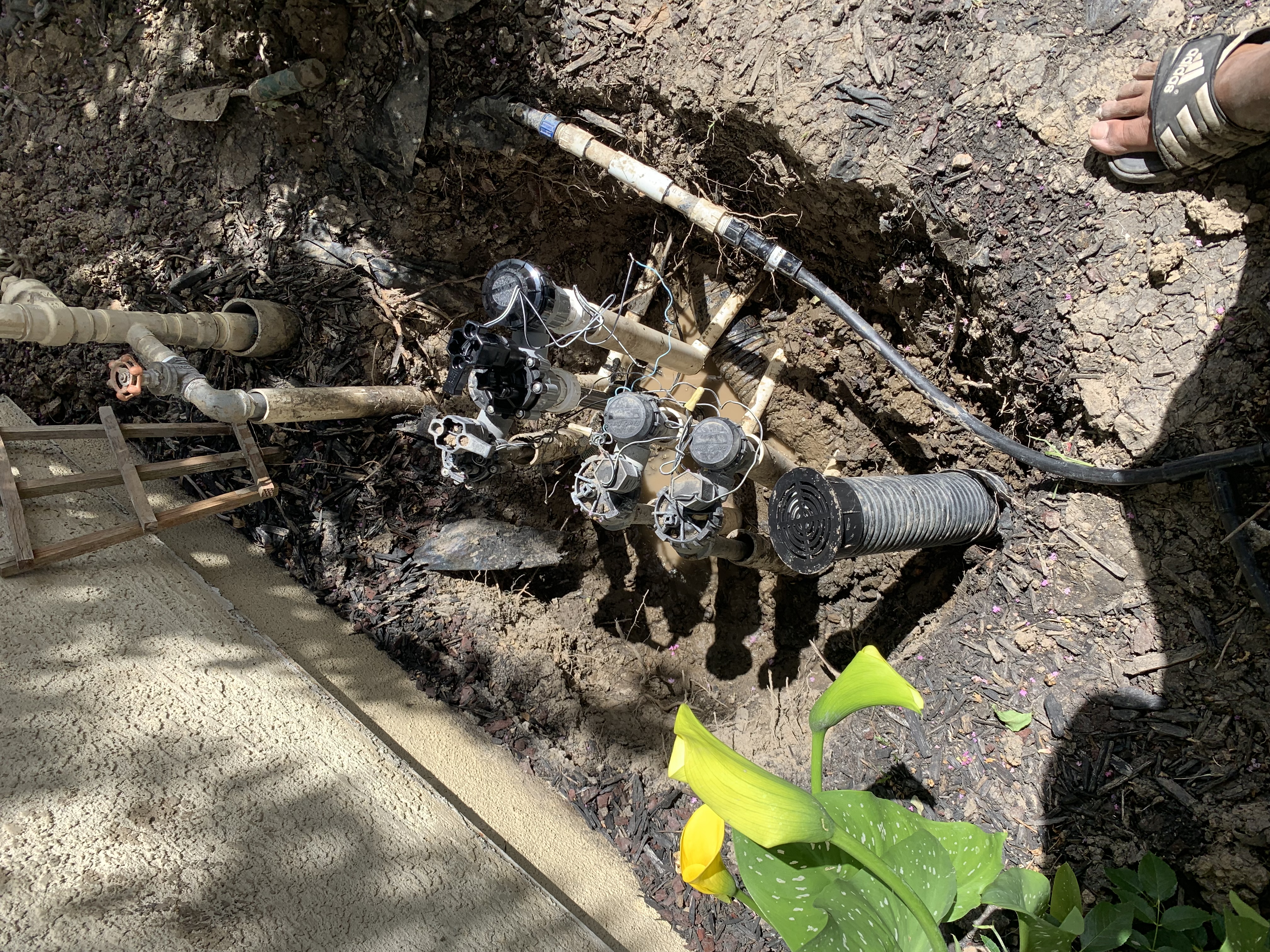 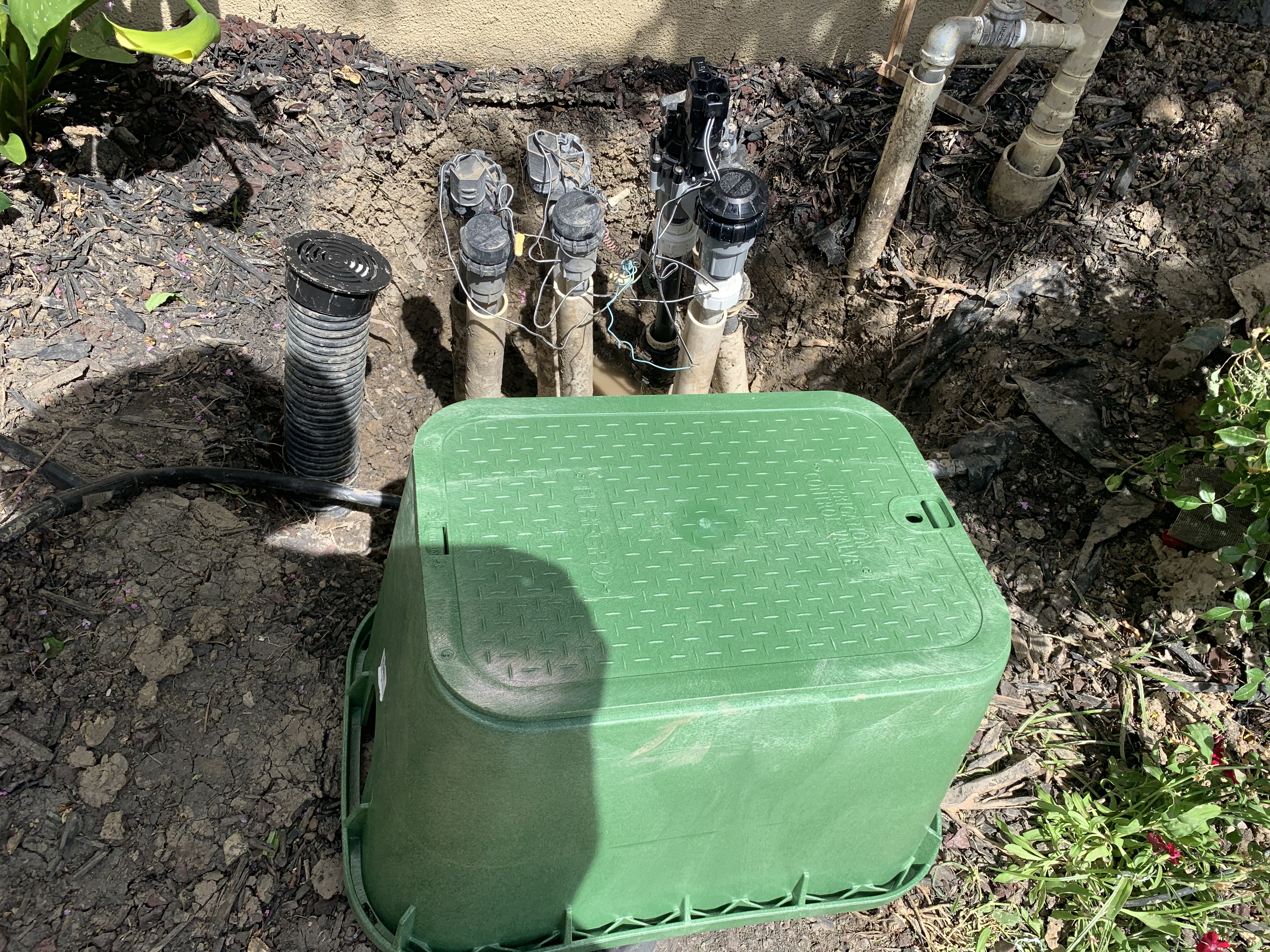 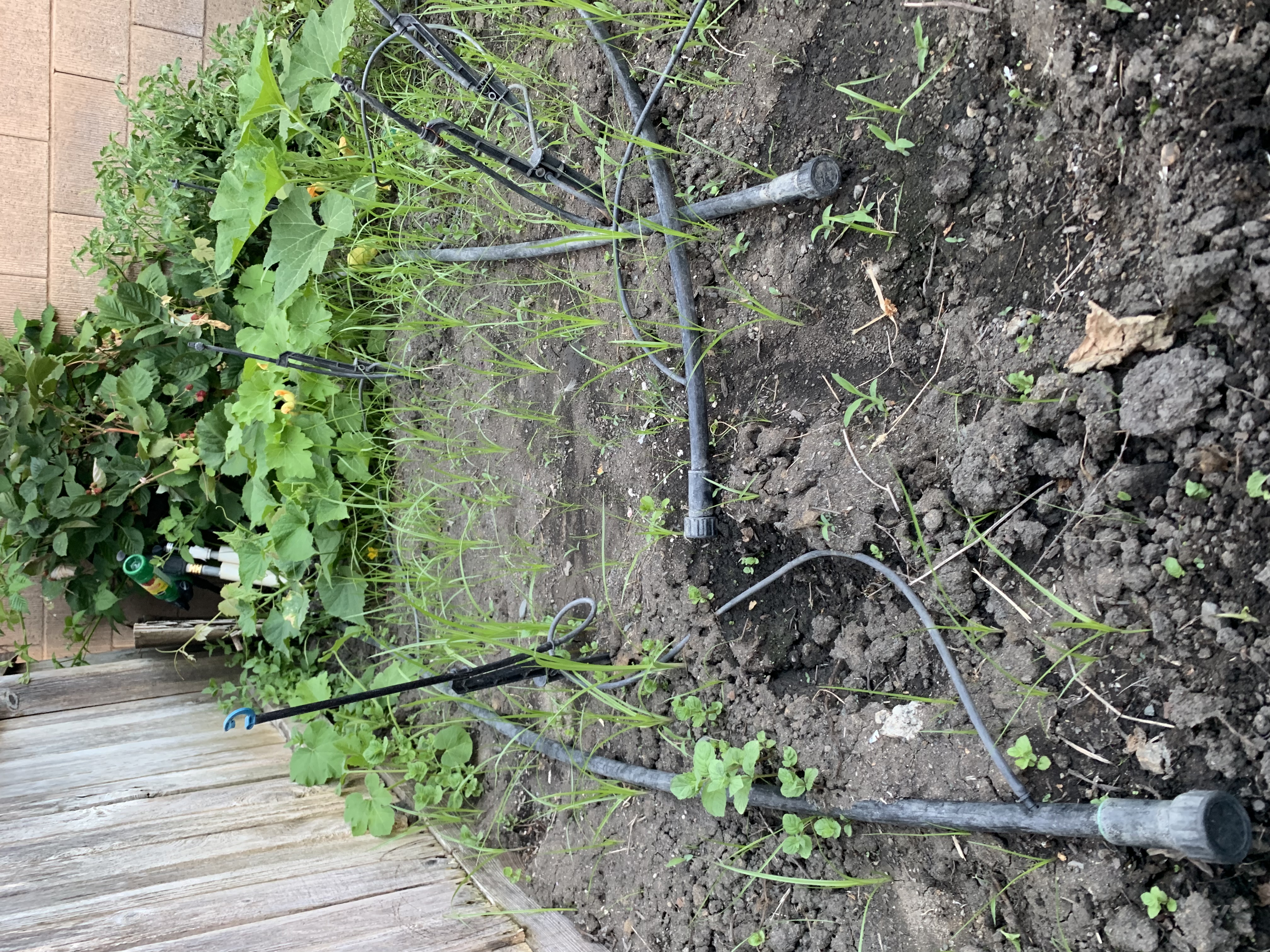 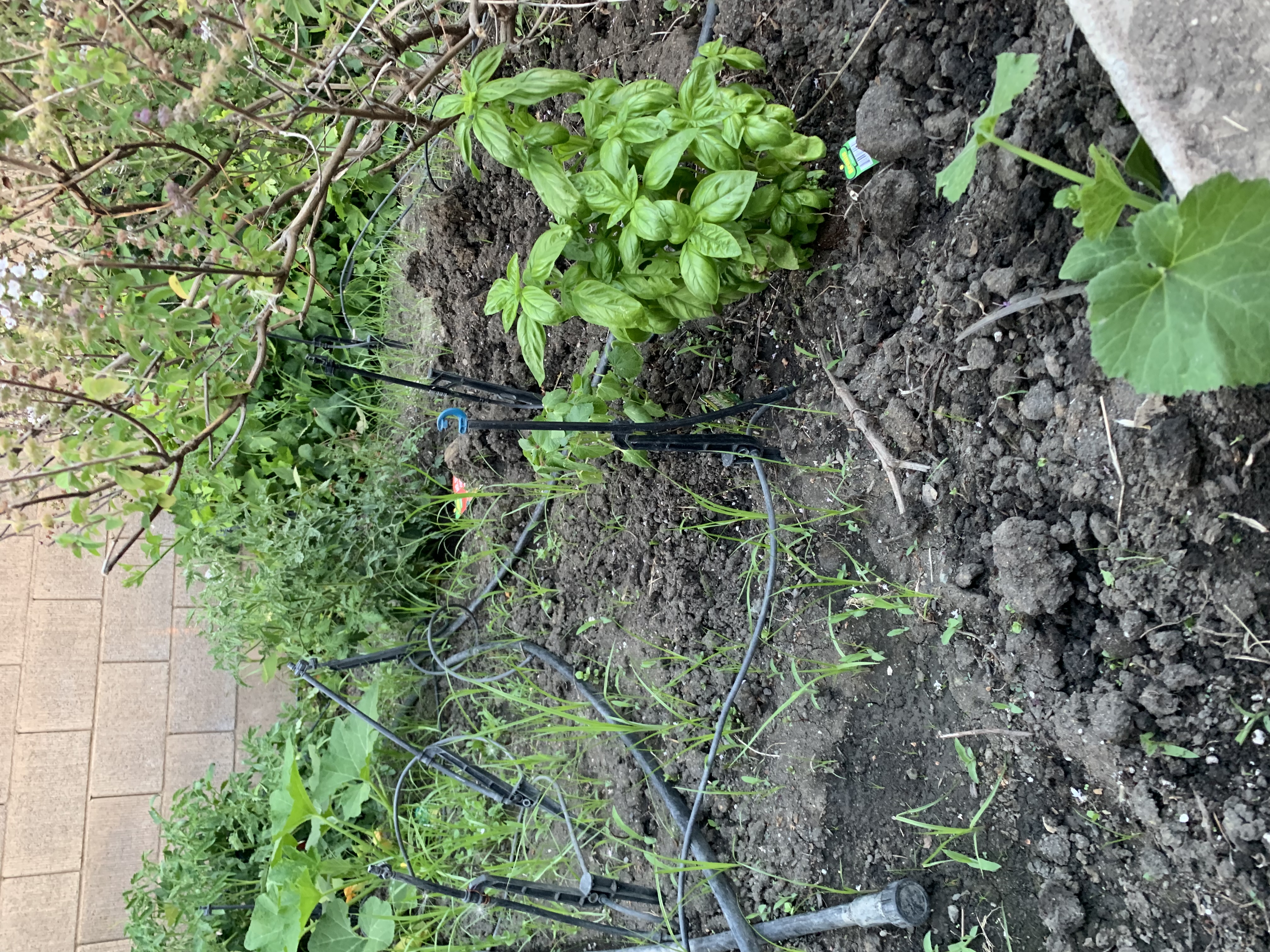 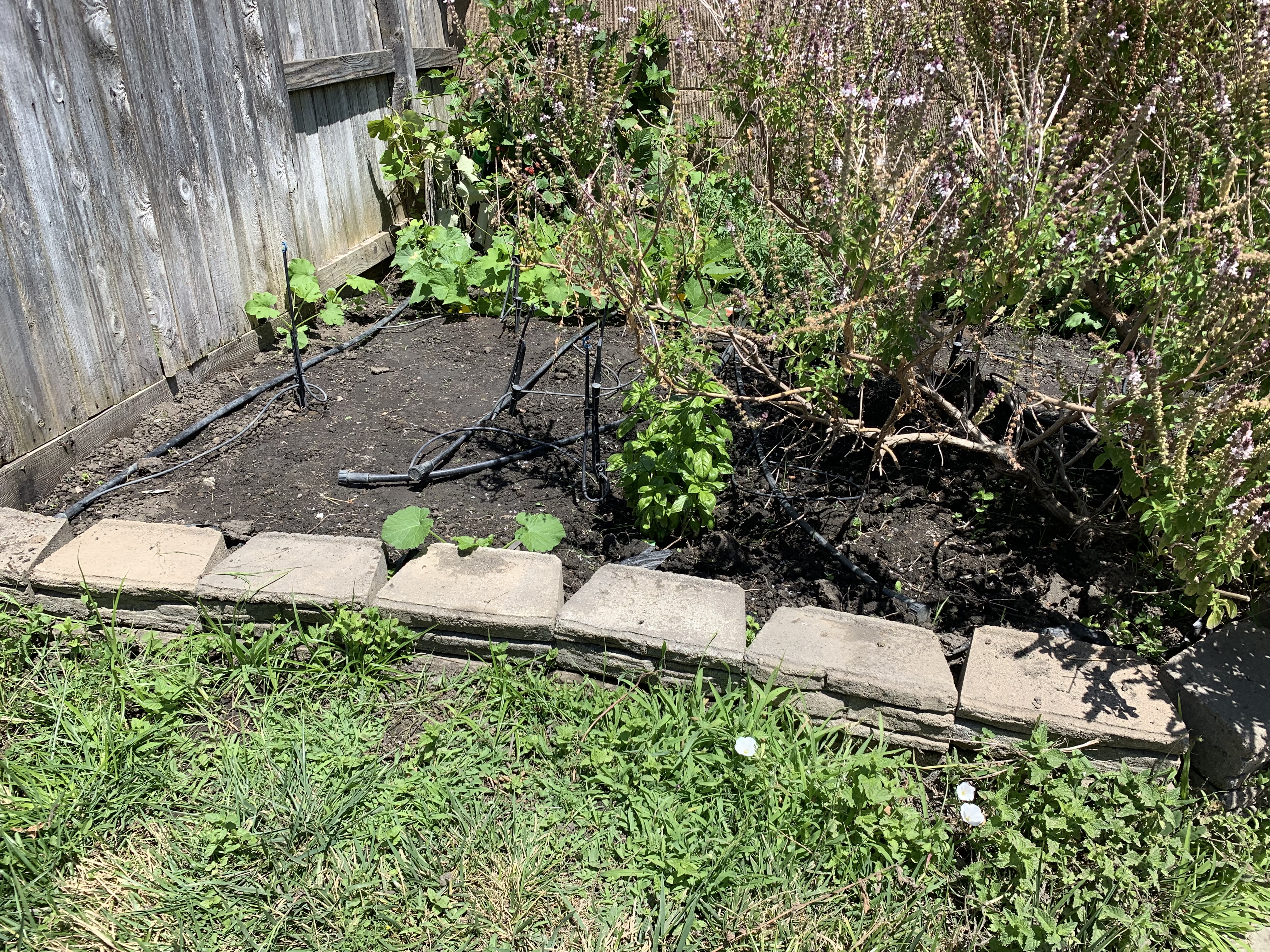 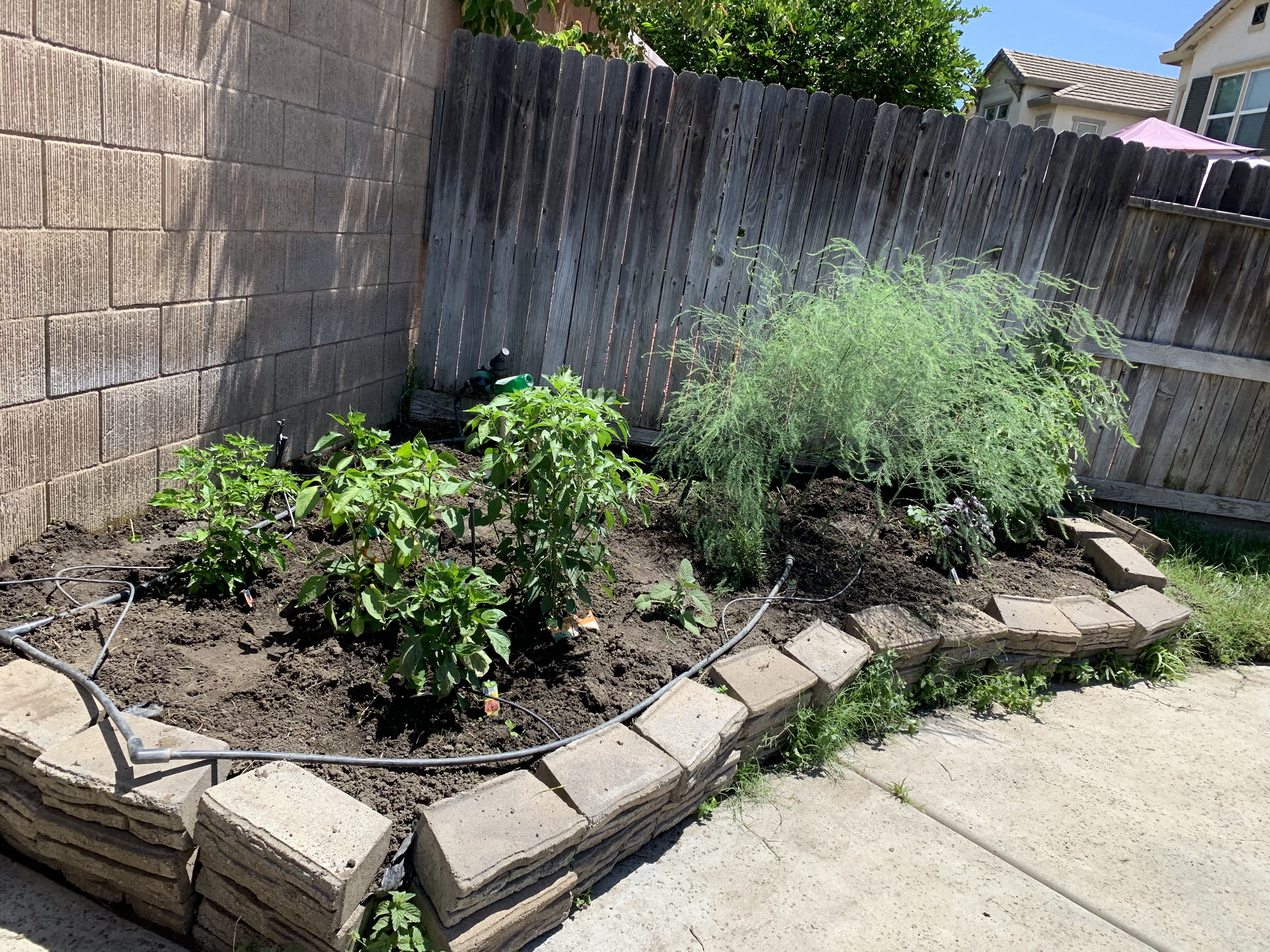 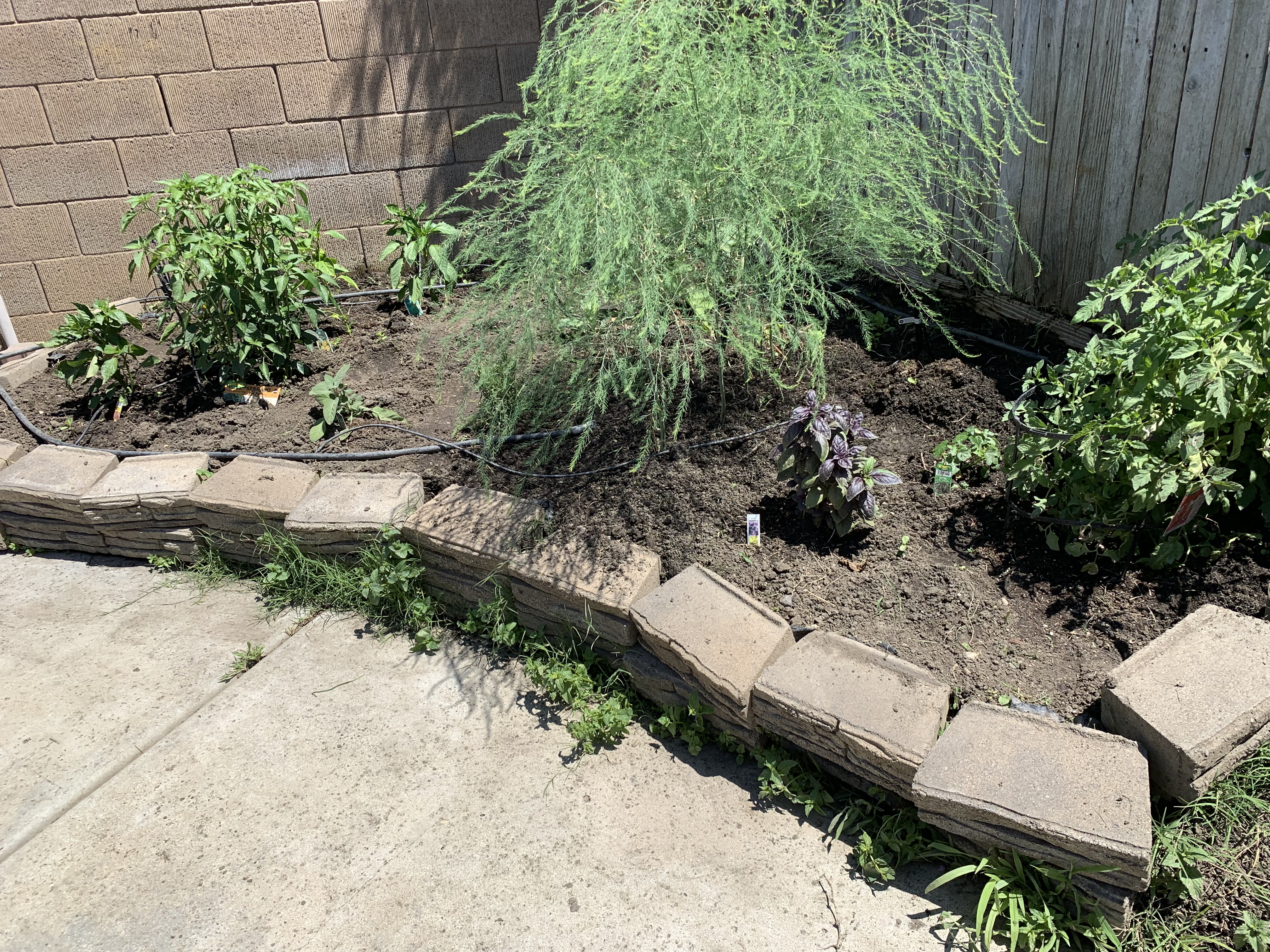 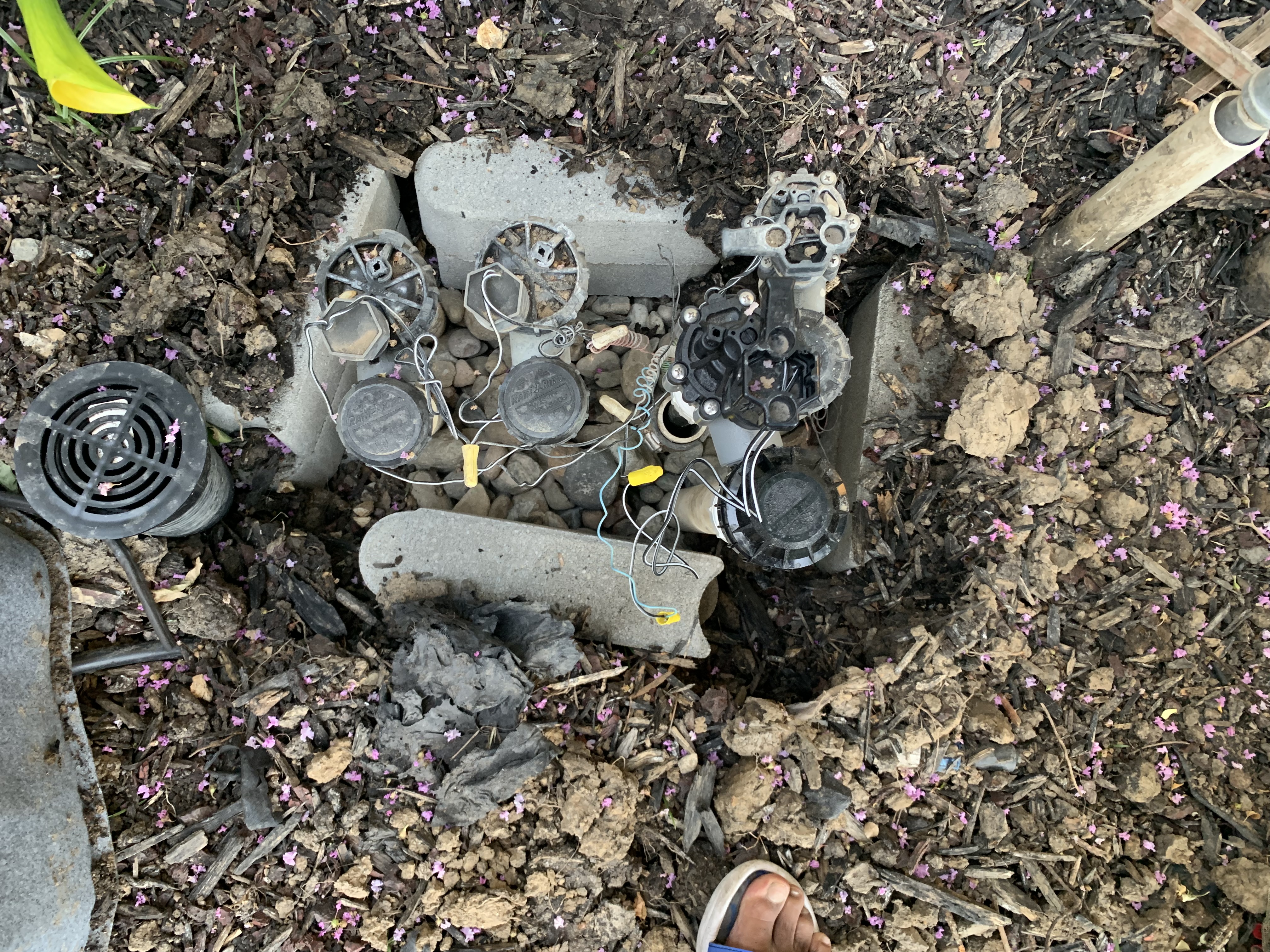 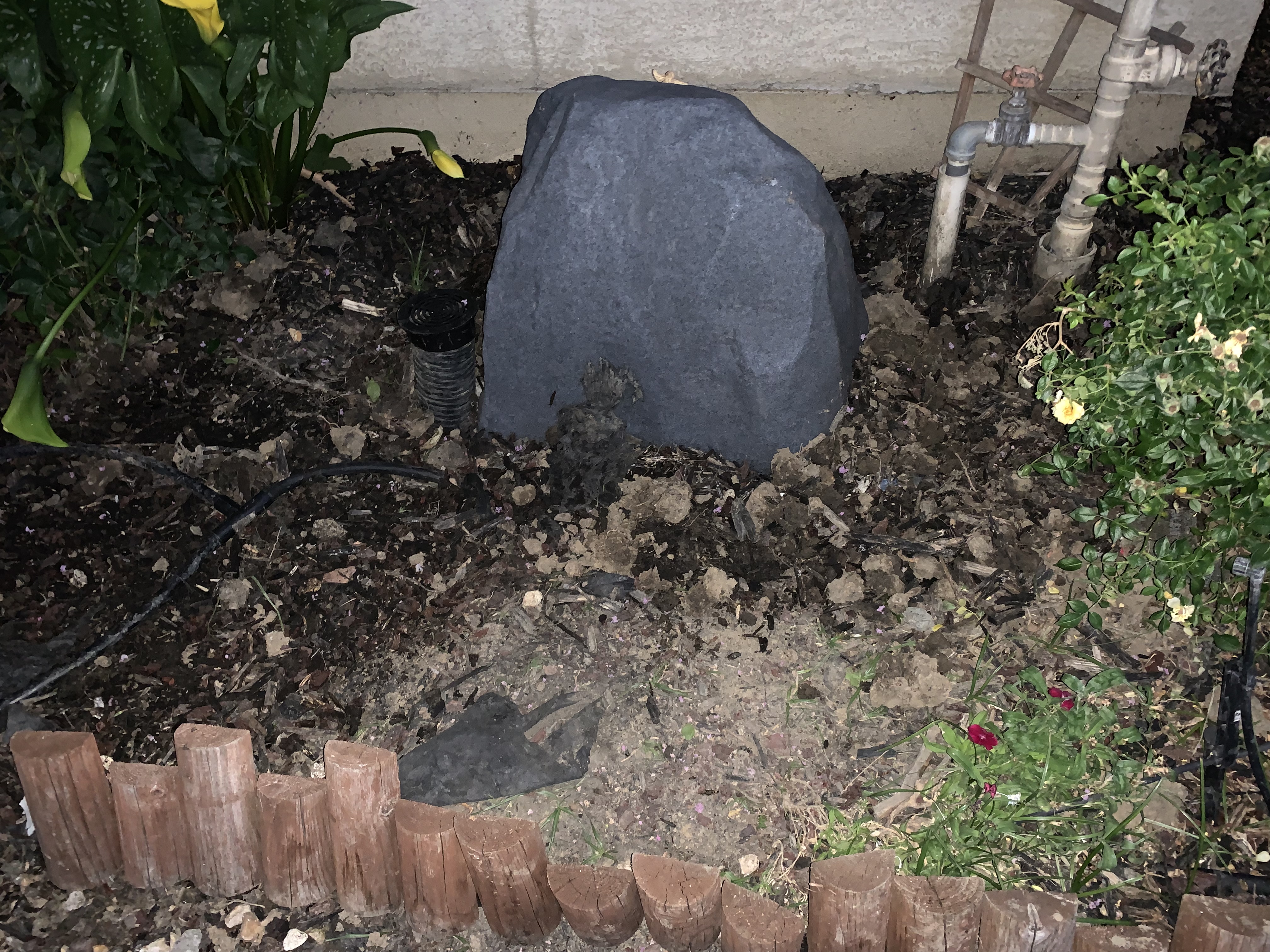