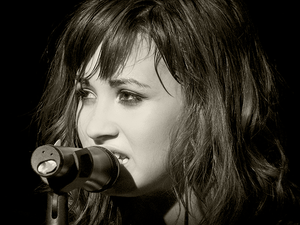 A nice robust flavor of sounds for a Saturday that just really suits that late summer early fall feel that the weather has here in Sacramento California and a good part of the United States. Going to have a little slow and a lot of Hip-Hop, R&B, some Rock, Pop, Jazz all of various tempos for your enjoyment.

As always feel the strong wild vibes from your Internet DJ Snakeice!!

Breaking off some Labor Day Madness with the following musical selections for the next several hours for you to listen to while you get into your Labor Day celebrations or keep your low profile.